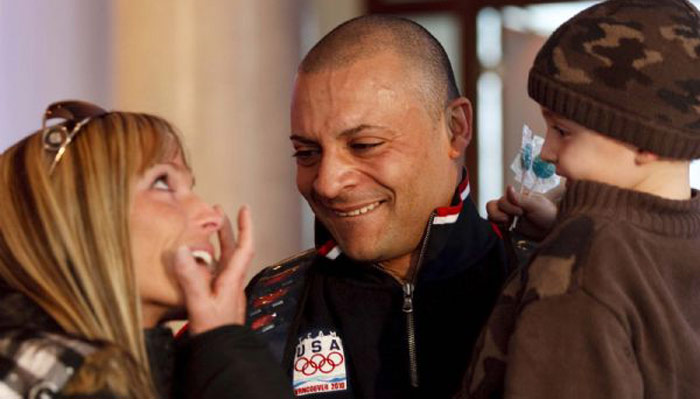 Bill Schuffenhauer was was born to a drug- addicted mother. He started using drugs as a small child and, to not go hungry, scavenged for food from restaurant dumpsters. In junior high he found a love for athletics and eventually went to Weber State University where he made the U.S. Junior national team as a decathlete and went on to compete in the 2002 Olympic Winter Games and win a silver medal in the bobsled.