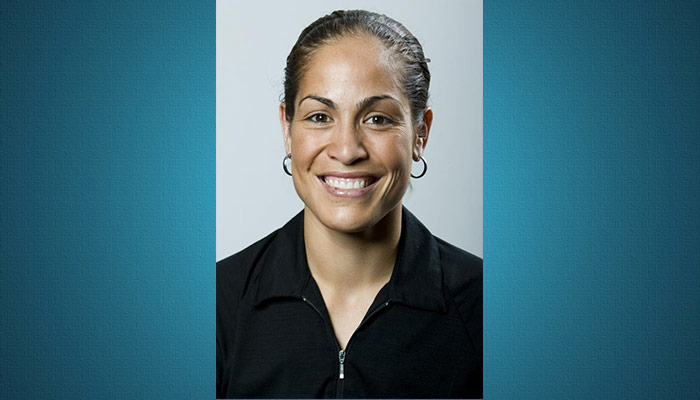 Purcell made her Tall Fern debut in 2001 against Australia. She was also NZ U23 MVP that year, but did not return to the national team until 2005, when she was recalled for the Oceania Championships against the Opals. Purcell played for the Sydney Flames in the Australian WNBL in 2005/06 and was in the starting five when the Ferns won silver medals at the 2006 Commonwealth Games. She was one of the first players to sign for the new Christchuch-based entry into the defencejobs Australian WNBL www.basketball.org.nz