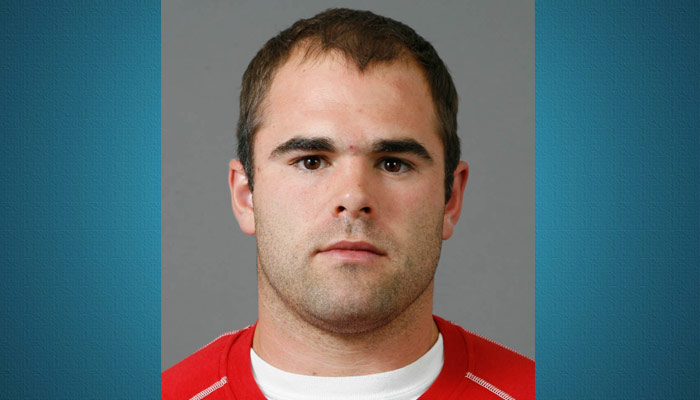 David  made his Olympic Winter Games debut in 2006 as a brakeman for the Canada 2 sled in both two- and four-man events. David climbed his way into the Canada 1 sled  in both disciplines .  David was part of Canada’s bronze-medal-winning team in four-man bobsled. He also was an injury fill-in as brakeman for Canada’s No. 1 two-man sled halfway through the two-man competition. With Bissett in the sled, it rose from 21st place to 15th place over the final two runs.

David pushed Pierre Lueders’ four-man sled to two World Cup podium finishes. David was also part of Pierre Lueders’ four-man team who captured a silver medal at the 2007 World Championships in St. Moritz, Switzerland.  David honed his athletic power and strength in his years competing with the University of Alberta’s football team. His quick speed on the field or icy tracks around the world was developed as a member of his university’s track team, while competing in the 60m sprint. www.bobsleigh.ca

David will be competing in his third Olympics in Sochi.

A bronze medalist in the four-man sled event in the 2010 Games in Vancouver, the versatile athlete also claimed silver in the 2007 world championships.

He is a member of the Crystalridge Ward, Calgary Alberta Foothills Stake.