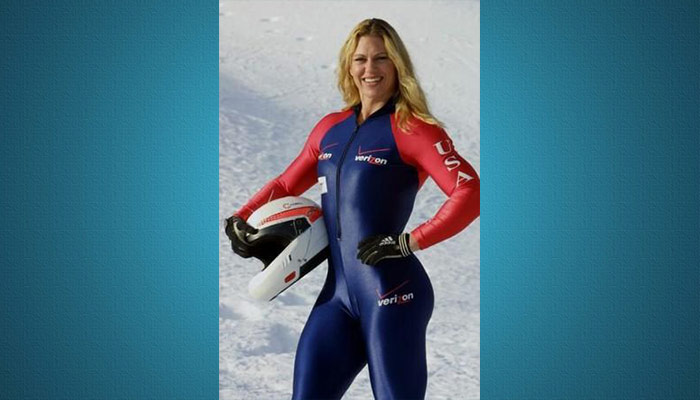 Leading up to competition day, Johnson suffered a hamstring injury that worsened during competition. This resulted in a fifth-place finish.