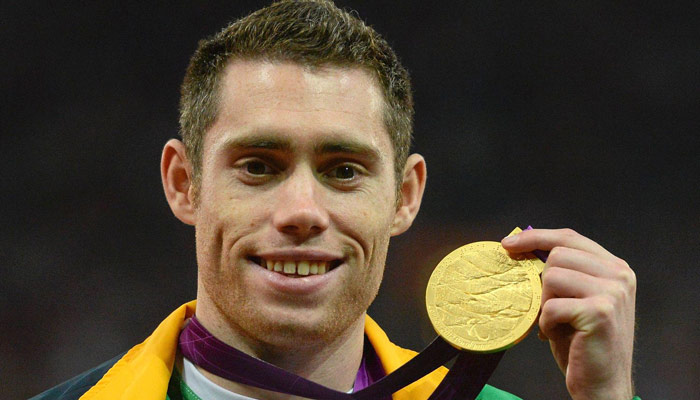 Reigning T13 100m and 200m Paralympic champion and world record holder Jason Smyth competes in both Paralympic and able body athletics. He was the first Paralympian to compete at a European Championship in 2010 and has since competed at the 2011 World Championship.

Jason trains with a group of world class sprinters in Florida, five of which have ran 100 metres under 10 seconds this season including the second fastest man in history, Tyson Gay.

The young man from Derryis hoping to compete at both the Olympics and Paralympic Games in 2012 and after running an Olympic B Standard of 10.22 this season, he is on his way to achieving his goal