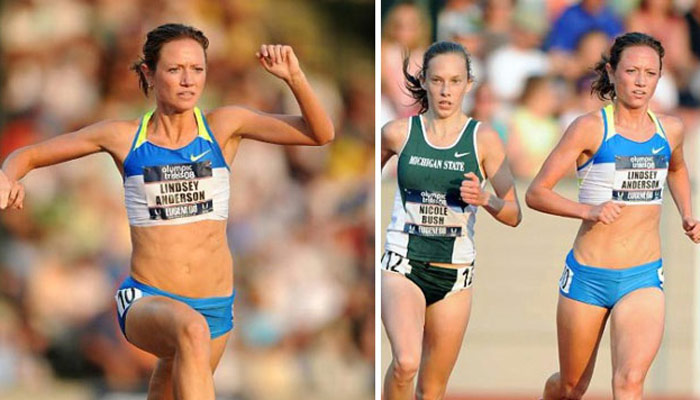 Former Weber State All-American Lindsey Anderson is heading to Beijing. Anderson, now an assistant track coach at Weber State, will be the first former Weber State track and field athlete ever to compete in the summer Olympics after she qualified in the women’s 3,000 meter steeplechase. The Morgan, Utah native finished second overall in the event at the US Olympic Trials in Eugene, Oregon, clinching a spot on the United States team at the Olympic Games in Beijing. KSL.com