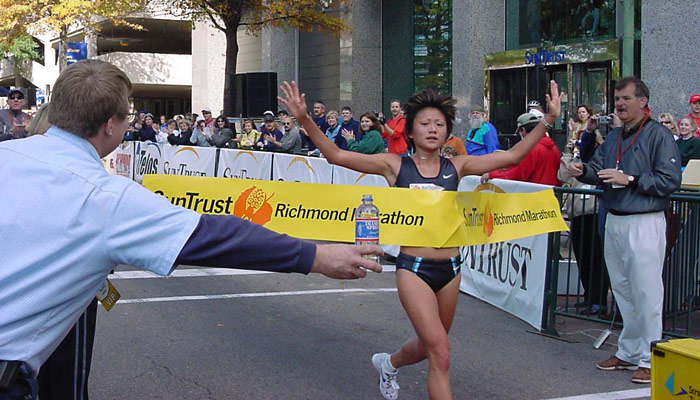 While finishing her degree in nutrition and food science, Maggie trained for the Hong Kong Olympic Team and prepared for the Summer Olympic Games in Sydney, Australia. A bleeding ulcer plagued her throughout the Olympic trials and nearly kept her from the Games but Maggie would not be denied. She qualified and made the trip in spite of her low blood count competing in the 5000-meter and 10000-meter races. She was not in top form, but ran anyway, proving to herself and the world that Maggie Chan could run.
Source: Pharmanex.com