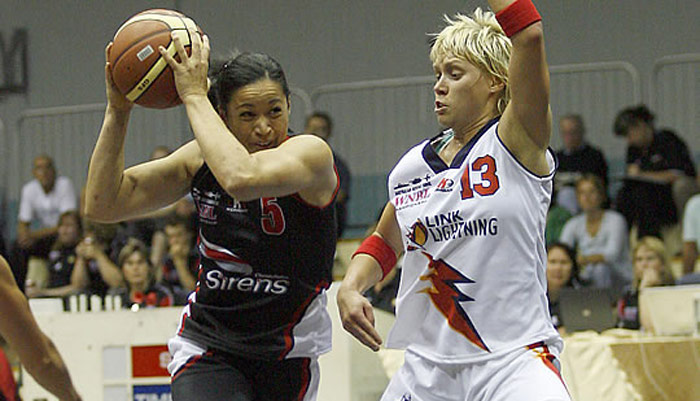 Wharemate is a former NZ age group representative who spent a very successful college stint with the University of Texas El Paso, where she set a career record for assists. She was Best Defensive Player in the 2001 WNBL and made her Tall Fern debut at the 2005 William Jones Cup in Taiwan. Wharemate was part of the Ferns squad that won silver medals at the 2006 Commonwealth Games and was selected to the All-Star Five at the 2006 Womenís CBL and 2007 WBL finals. She was named captain of the Tall Fern team to tour Japan in 2007 and was one of the first players to sign for the Christchurch Sirens in the Australian WNBL. www.basketball.org.nz