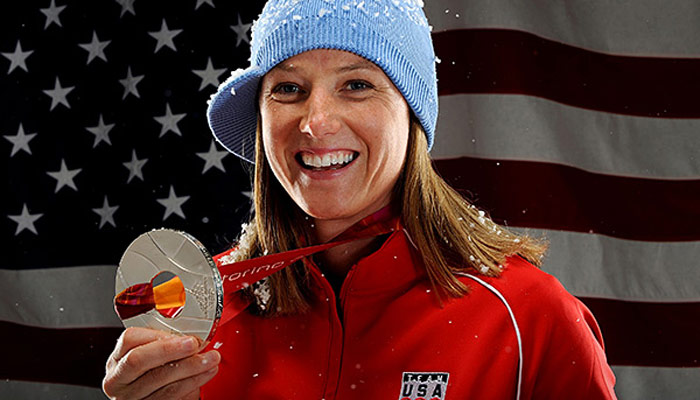 Shauna Rohbock began the sport of bobsledding in 1999 as a brakewoman before moving into the driver’s seat in 2002. Rohbock was named to the 2006 Olympic team and capped off a successful season by winning a silver medal with brakewoman Valerie Fleming. She finished the 2006-2007 season with seven World Cup medals, ranked second overall in World Cup standings. Rohbock graduated from Brigham Young University in 1999 with a major in recreation management.

She was an All-American athlete in track and soccer while attending BYU. Rohbock was a member of the San Diego Spirit of the Women’s United Soccer Association (WUSA) and a member of the Utah National Guard.