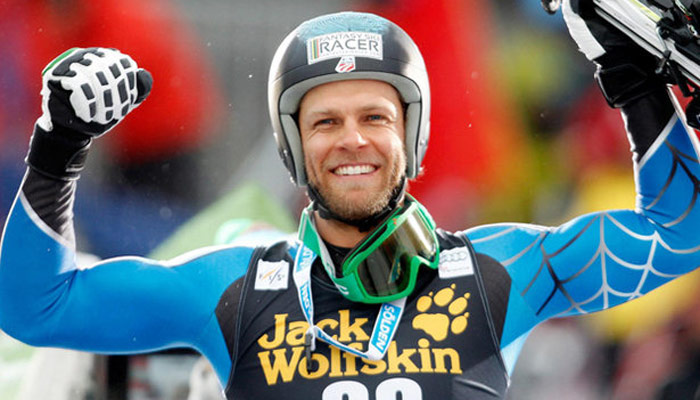 Steven Nyman, born and bred in Utah, was skiing at 2 (Dad ran the ski school at Sundance) and was a discretionary pick to the 2002 Junior Worlds squad; two medals launched his U.S. Ski Team career and his first World Cup win in 2007 showed how much he’s progressed. theskichannel.com

Nyman is a Mormon, and he says “it’s been tough to uphold my standards” on the party-hard skiing circuit. He says he enjoys going out with friends to celebrate good performances but that he’s not one of the guys who will stay out past 2 a.m. “I feel confident with who I am and what I believe in,”

Also competed in the 2006 Olympics in Torino, Italy

He is a member of the Riverwoods Ward, Provo Utah Edgemont North Stake