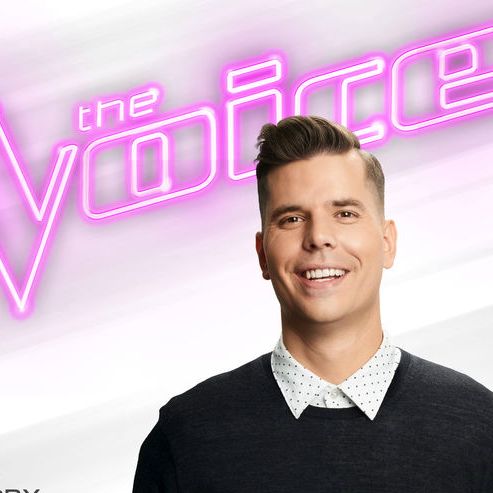 Before David Crosby was a father, he thought about pursuing a career in music. However, that changed after his daughter Claire was born and he would soon discover her love of music. Claire and David started their YouTube channel in 2016. The first song that they sang together was “You’ve Got a Friend in Me.”

Shortly after sharing the video, it went viral and David and Claire were traveling to be on The Ellen Show. They have been on The Ellen Show a few times since then and have recorded a few more songs. David was later asked by the Voice to audition for the blind auditions. He went and Adam, Miley, and Blake turned their chairs for him. He decided to go with Adam’s team and started his journey on season 13 of the show. On his social media, he said he was very grateful and this was his second chance at music. He did well, however, he was eliminated sooner than he had hoped. Through it all, he remained positive and is hopeful for what is to come in the future.

He has his own Youtube channel where he uploads music covers, as well as, some of his original songs.

When he is not singing with his daughter, he is an entrepreneur. He is the co-founder, alongside two other founders, of WyzeCam. It is a video camera that allows a homeowner to see what is going on in their home for an affordable price with reliable technology.

David and his wife, Ashley, recently had a baby, adding to Claire and Carson (Claire’s younger brother). They met at Brigham Young University and dated for a year. They got married when Ashley was 19 and David was 22. They had Claire 4 years later. He loves spending his time with his wife and family.

David is from Salt Lake City but currently lives in Seattle Washington.