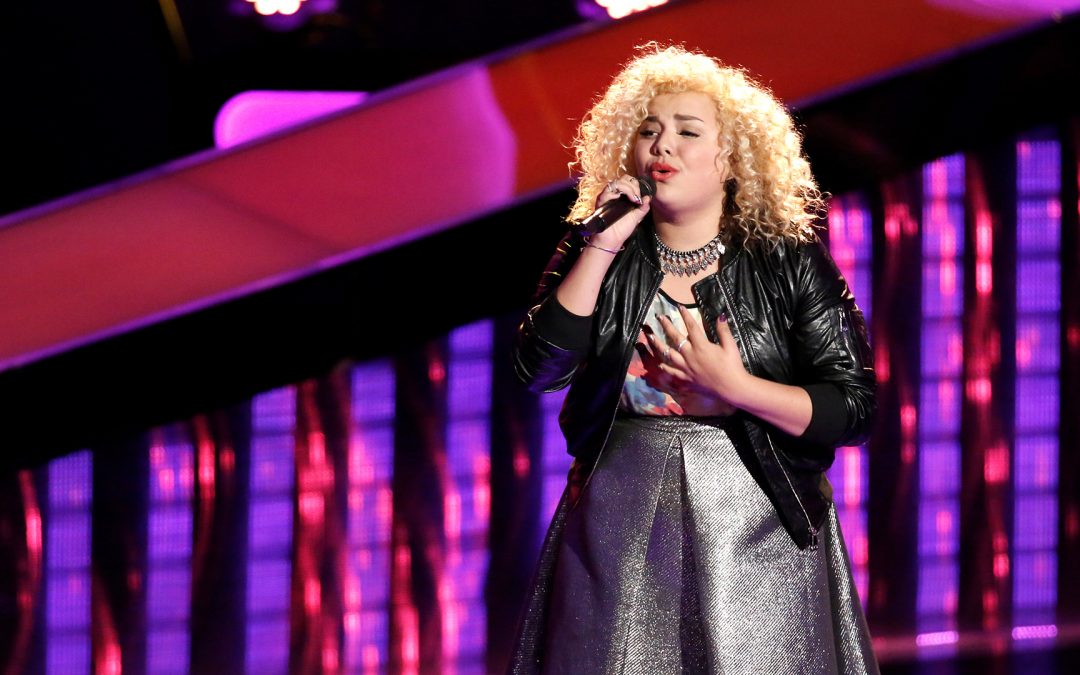 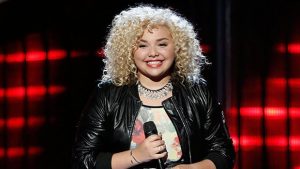 Aaliyah Rose is best known for her appearance on NBC’s singing competition, The Voice. Before appearing on the show, Rose already had a substantial online presence. Posting videos of her singing since she was 10, the artist has had over 13 million views on YouTube. She has sung with Gladys Knight’s choir and Saints Unified Voices.

Auditioning for The Voice at only 14, Rose ended up on Blake Shelton’s team after being “stolen” from Gwen Stefani’s team. Originally from Provo, Utah, she auditioned with Andra Day’s “Rise Up.” She advanced into the live playoff round where she was eliminated after singing “Brass in Pocket” by the Pretenders.

Rose was noticed by Radio Disney after her cover of “Let it Go” from the Disney movie, Frozen. She performed the song at an awards show. After posting a cover of a Meghan Trainor song, she was noticed by the pop singer and the two have become friends. Rose started a YouTube channel at the age of 10. Her first video was a cover by Elton John “Your Song.”

Rose continues to sing on her YouTube channel and releases new music there.