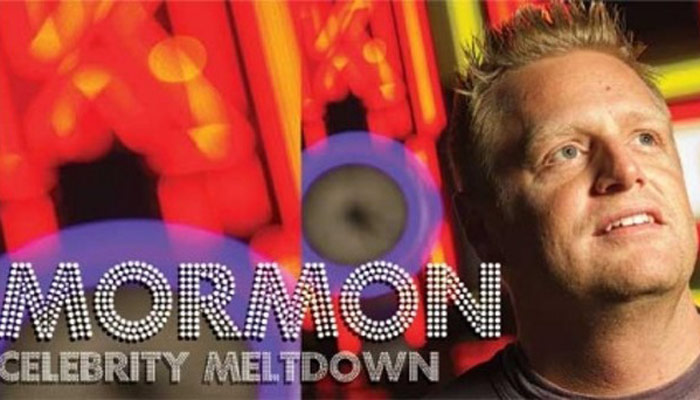 Michael Birkeland.   Also credited as: Michael Burkeland; Michael Birkeland. Actor and standup comedian who had a small role in “The Creator’s Game” (1999), a major role (5th billed) in the Latter-day Saint-themed feature film “The Singles Ward” (2002), followed by a starring role in the Latter-day Saint-themed feature film “The Home Teachers” (2003). Was one of five Latter-day Saint comedians featured in the direct-to-video live comedy concert “It’s Latter-day Night” (2003). Was the original president of HaleStone Distribution, which distributes the HaleStorm Entertainment movies such as “Singles Ward.” He is currently working with his own LDS Products company, http://www.ldsmarket.com

Michael Birkeland, a local actor and successful sales consultant, has been a resident of Utah since 1992. He is a graduate of PAW Film School in New York City. Michael has worked in film and television for over 12 years.