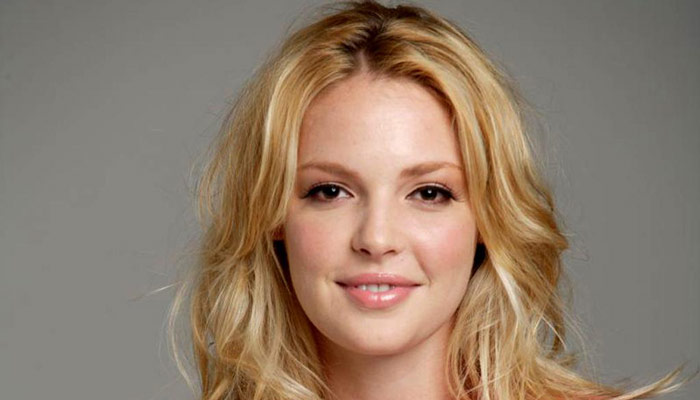 Katherine Heigl was born to a Mormon family in Washington, D.C. November 24, 1978. Katherine is the youngest of five children. Growing up, her life was much like many American families. Her parents moved the family several times before settling in New Canaan, Connecticut. Katherine’s life was not free from the agony of tragedy. She lost her brother, Jason, in 1986, when he suffered a car accident. Following, the accident, Katherine’s family donated her brother’s organs and she has remained an advocate for organ donors to this day.

Katherine grew up in the church but is not active at this time. “I’m not as disciplined about it was I once was, but I hope to find my way back as I get older and a little less selfish,” Katherine tells Britain’s Daily Mail. “I’m ashamed to say that I’ve just got very lazy about it. I satisfy my vices instead of fighting them.”

Katie’s values come from her parents and the Mormon Church. She did not begin dating until she was 16. “Part of it was the rules of the religion I was in, and the other part was my parents enforcing those rules,” she says. “I really trusted my parents and believed they wanted what was best for me. I didn’t always agree with everything they said, but I’d always defer to them.” Katie hasn’t had much success overcoming what she sees as her faults. “I haven’t been an actively practicing Mormon in years,” she admits. “I still have a fondness for the Mormon religion and theology. A lot of my friends are Mormon. www.dailymail.co.uk