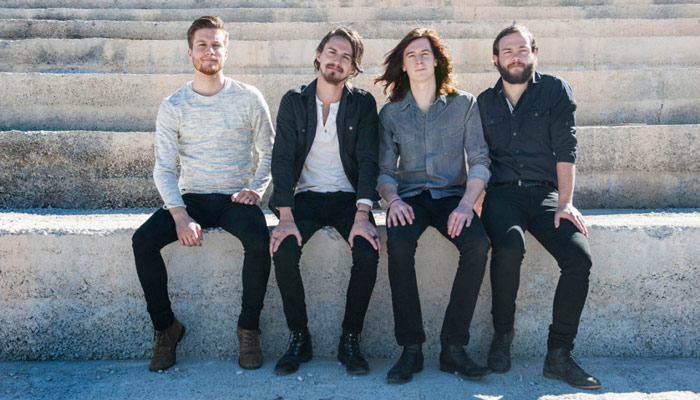 The Tingey cousins decided to study at BYU after their missions but had to convince Dylan to leave his other band and move to Provo. Dylan who is not a Mormon, had a harder time adjusting to life in Provo. Tyler Tingey, Spencer Tingey and Self, who all grew up on the same cul-de-sac, always had an intense interest in music. Info from  http://universe.byu.edu