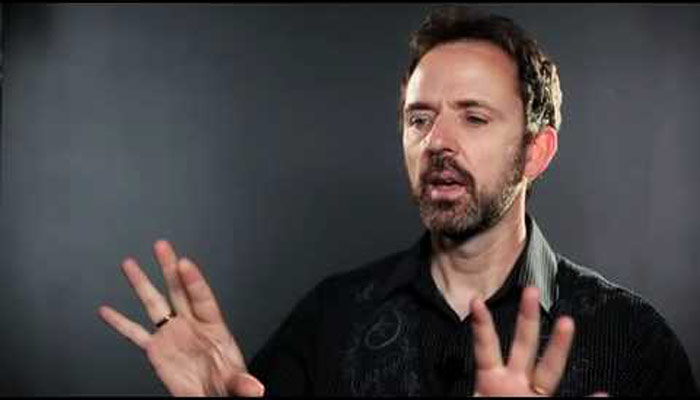 Chance Thomas composes and produces original music for smash hit titles like Lord of the Rings Online, X-Men 3, and King Kong. His projects are major award winners, including Oscar, Emmy, Aurora, Telly and GANG.  He produced one of the first live orchestral scores (Quest for Glory V) and commercially successful soundtrack CD’s in gaming (50,000+ units).  He also led the successful movement which brought game music into the Grammy Awards in the late 1990’s.  Chance was the first game composer to score an Academy Award winning film (The ChubbChubbs) and log more than 1 million mp3 downloads of his music (Lord of the Rings).  He is widely regarded as one of the premier composers in the interactive entertainment industry. He also composes for film and television.  www.HUGEsound.com