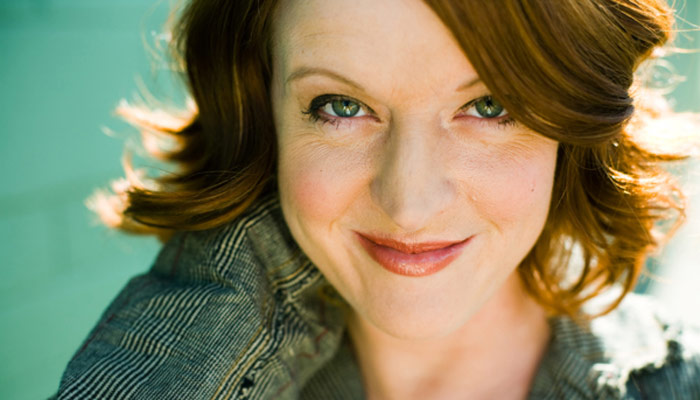 Singer/songwriter Cherie Call was born and raised in Mesa, Arizona, and has been performing in front of appreciative audiences since she was three. By the time she turned 13, Cherie was writing and performing many of her own songs.

Following her high school graduation, she moved to Utah to attend Brigham Young University, where she graduated in music in 1997. She began recording several self-released albums, including One Star, Taken, and Heart Made of Wind, the latter released in November 2000. She has also been featured on seven other albums, including the best-selling album Women of Destiny, A Season for Courage, Remember the Promise, Look and Live, Whatever It Takes, and the soundtracks from the theatrical releases God’s Army, Brigham City, and Charly. Cherie was a songwriter and music coordinator for the 2000 Banff Award winning film, True Fans.  www.cheriecall.com