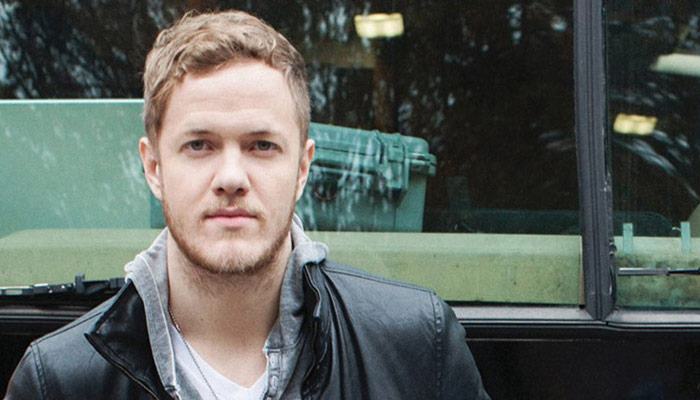 Imagine Dragons was formed in 2008 and got its real first start when the band won BYU’s 2008 “Battle of the Bands” competition. That same year, the band also won the “Utah Valley University’s Got Talent” competition. The pop-rock quintet includes three former BYU students and an American Fork, Utah native. www.holyfetch.com Dan Reynolds (vocals) part of Imagine Dragons  Dan served a mission in Nebraska   Dan told metro.co.uk I was getting into trouble and didn’t know where I was going in life so I did that. I wore that white T-shirt with my name tag on every day for two years and went to Nebraska. It was a life changing experience. I met a lot of people who had very different lifestyles and I was able to do service. I had drinks thrown in my face, I didn’t have much success knocking on doors but it was a wonderful thing to do. I worked on farms and did service work – I’d have just been messing around or partying otherwise. It was right for me at the time.