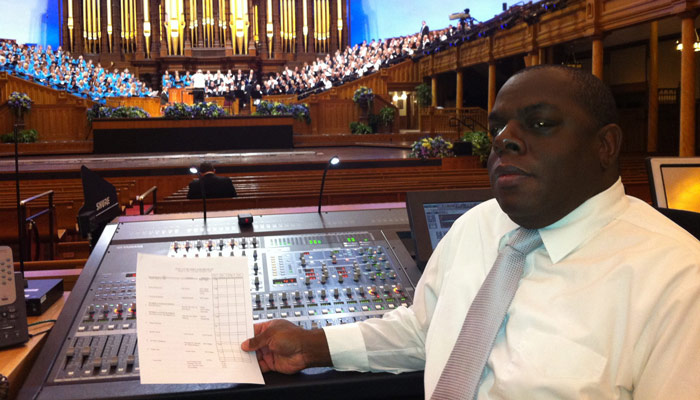 Mark  ‘Fingermix’ Smith, born in London, England, has been playing piano since the age of 5. By aged 11 he was already performing his own compositions in school, a year later having a main role in Shakespeare’s ‘The Tempest’. After serving a full time mission in the Arizona Phoenix mission, for the Church or Jesus Christ of Latter-day Saints, he returned home after a successful mission and began a moderately flourishing career writing and re-mixing, for UK independent soul record labels