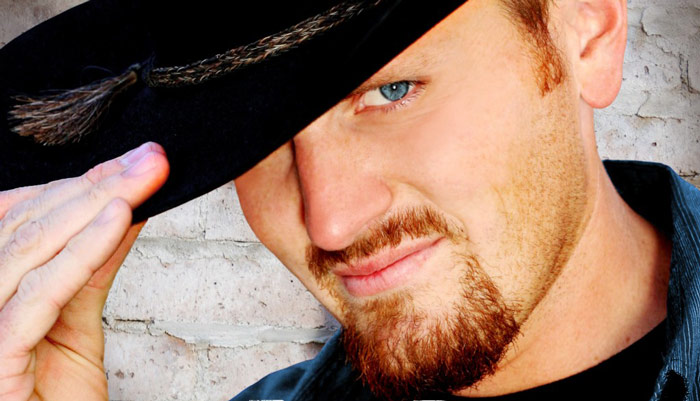 Eric started taking vocal lessons in November of 2002 and has had the opportunity to work with some excellent vocal coaches. He has been able to perform many crowd pleasing shows where the audience has been very involved. Eric recorded his debut album at OmniSound Studios in Nashville, Tennessee, where he worked with the best producers, songwriters, and musicians possible. In March of 2006, his first radio single, “Anything for You” was released and hit #19 on the New Music Weekly-Independent Artists chart. Eric has been featured in America’s largest country music magazine, “Country Weekly” and on the popular website, Music News Nashville.

First let me say that I have been a member of the Church my entire life. My parents are very active and they have been a great, strong LDS family. I struggled with social anxiety disorder and severe stage fright throughout my teenage and early adult years. When my grandfather passed away a few years ago, I was asked to sing a song with a bunch of my cousins, “How Great Thou Art.” It was my Grandad’s favorite hymn.

I was so scared to be on a stage even with eight or more people up there with me. I was so upset that I lost sleep and couldn’t eat, and I said no to my grandma. This really upset my family that I wouldn’t do this. I remember one night I was really down and depressed. I had wrote some things in my journal and said that I wasn’t happy with my life, that I had grown up to not amount to anything, and I didn’t have any talents to share with the world. 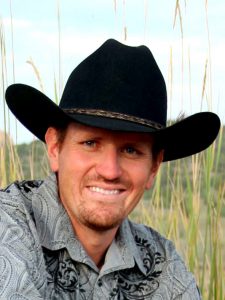 I felt so worthless; it was as bad as I have ever been. That night I prayed and prayed that I wouldn’t feel that way anymore. That was a very long night without any sleep. The next morning I suddenly had an urge to sing with my cousins at my Grandpa’s funeral; it was kind of surprising. I ended up getting up there and actually doing all right with it all. A few weeks later I won a cruise on our local radio station. When I was on that cruise ship I got brave one night when all the passengers were drunk. I sang a karaoke song called “The Dance” by Garth Brooks.

I remember a lady coming up to me crying, and she gave me a hug after I sang the song. She said, “I don’t know who you are, but you have the gift. You have an amazing talent and you need to go to a voice teacher so they can direct you to the right people.”

Well, the rest is history, as they say. The last three years have been so amazing, and I have got to meet so many famous people and perform hundreds of my own concerts from Canada to Nashville, and all over Utah.

I have performed with Chris Ledoux, Diamond Rio, Little Texas, and many other awesome people. My first Debut Nashville CD came out in October of 2005. I don’t know where all this is going, but I know one thing—I am supposed to be doing this. I believe if you give to your religion, that you will be blessed ten times over, whether it be paying a tithing to help your church financially or serving in some way. It will come back to you.

I owe it all to my amazing family and friends and especially my Heavenly Father. If it wasn’t for that night that I hit rock bottom, who knows where I would be today? Finding myself and finally recognizing that everybody does have some talent hidden in them if they look hard enough for it, well, it literally saved my life. If I could sum everything up in one phrase to anyone that asked me, I would say, “Don’t ever give up.”