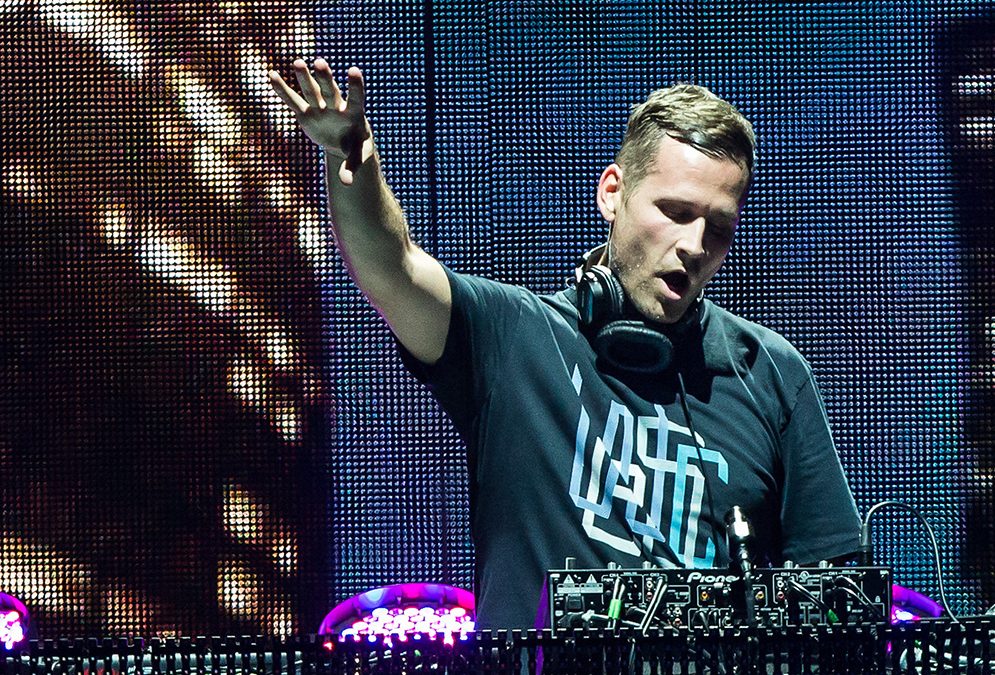 Kaskade is the stage name for Ryan Raddon, an acclaimed American DJ. Kaskade is among the 10 highest paid DJ’s in the entire world, earning an estimated $19 million in 2016. He was chosen as “America’s Best DJ” in 2011 and 2013.

According the New York Times, Kaskade was born in Chicago and grew up in Northbrook, Illinois. He attended Brigham Young University before serving an LDS mission in Japan. When he returned, he attended the University of Utah, where he received a bachelor’s degree in communications and met his wife, Naomi.

Of his experience with music in Utah, Raddon said “I went to Utah for college, and I couldn’t have gone to a more musically desolate place. There was nothing happening, and I realized that if I really loved the music and wanted a house night, I had to DJ it and promote it and make it happen myself because no one else was going to.”

Kaskade decided to launch a weekly club night in Salt Lake City, where he introduced his unique music style. They events were extremely successful, and he was able to continue buying equipment and experimenting with new styles.

The first Kaskade single, “What I Say” was released in 2001 by Om records. His debut album It’s you, It’s Me was released two years later. 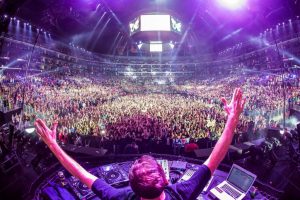 “For me, it wasn’t about fame and fortune,” Raddon said. “I got into it because I loved it. As a kid growing up in Chicago I got into house music, and it happened to be at the right place at the right time. I never imagined that it would become a worldwide phenomenon.”

His prestige in the scene of electronic dance music may cause many to be surprised at the type of lifestyle he leads. The Daily Beast labeled him “The Straight Edge Mormon DJ taking over the world.”

He does not use any drugs or drink alcohol. Outside of his performance scene, Ryan Raddon is a husband, a father to three daughters, and a faithful member of The Church of Jesus Christ of Latter-day Saints.

“I’ve been very vocal about who I am from the beginning,” he told the Deseret News while attending the Silicon Slopes tech summit in Salt Lake City as the keynote speaker. “I’m a devout Mormon and that plays into my music and into my shows and everything I do. And I’ve never been scared to discuss those things with people.”