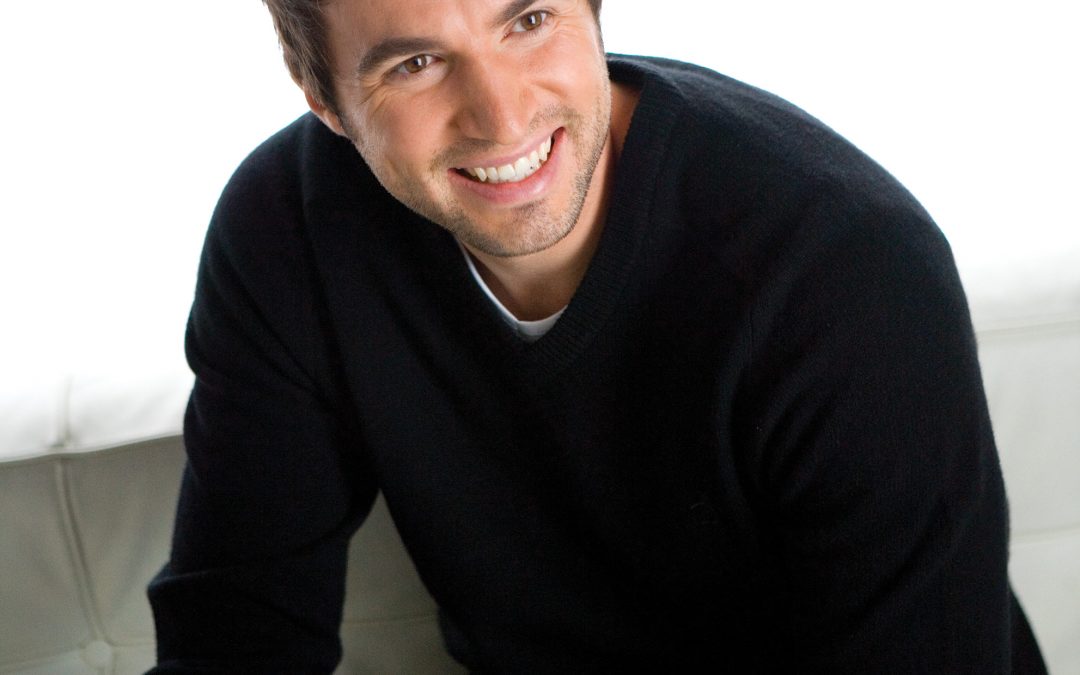 Nathan Pacheco is singer/songwriter known for his classical voice and incredibly wide range. His talent has allowed him to record multiple albums and tour around the world performing with world-renowned artists.

Pacheco rose to fame in 2009 when he was featured on “Yanni Voices.” He auditioned for Ric Wake, who in turn introduced him to Yanni. Pacheco put lyrics to some of Yanni’s famous pieces, where he gained national attention from appearing on two PBS specials. He joined Yanni and the rest of Yanni voices on tour throughout Latin America, the United States and Canada. Pacheco has also performed in two Disney Parks Christmas Day parades – once with Yanni and another time with Katherine Jenkins.

After serving an LDS mission in Brazil and graduating from Brigham Young University’s music program and his time with Yanni, Pacheco has been signed to the Disney Pearl Series sub-label. For his debut album he recorded with the Philharmonia Orchestra in London at Air Studios. Pacheco’s first self-titled full-length album was released in 2012.

In 2011 Pacheco recorded the operatic bridge in the song “Let’s Talk About Me” from the The Muppets movie. That same year he performed at the British Embassy in D.C. for HRH Prince Charles to honor British and American soldiers.

Pacheco joined famous welsh mezzo-soprano Katherine Jenkins for her UK tour with the National Symphony Orchestra. He has also performed with the Mormon Tabernacle Choir.

Nathan Pacheco II,  his second studio album, was released in 2015.

In 2017 he released a religious album, Higher.

Pacheco is married to his wife, Katie, and together they have two sons.