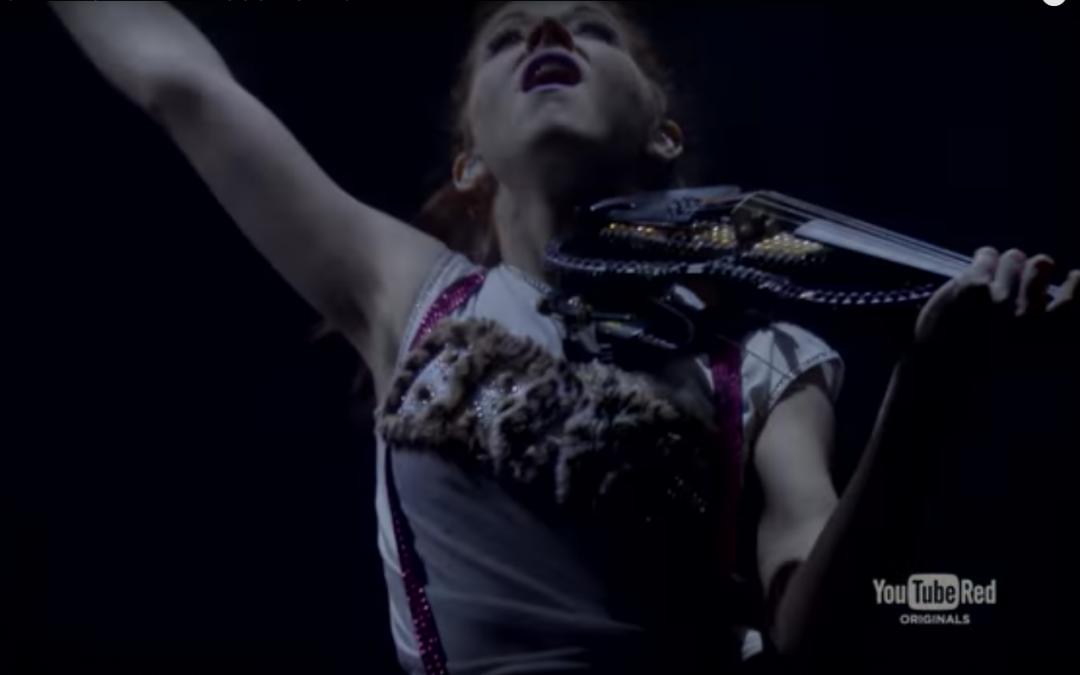 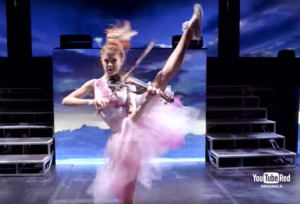 Famous LDS dancing violinist and YouTube star Lindsey Stirling just released a brand new trailer for her upcoming film Brave Enough that documents her personal journey throughout the creation of her latest album. In the description beneath the YouTube trailer, Lindsey reveals that she has a very personal reason for choosing the name “Brave Enough” for her latest album and the film—she wrote, “When I started making this film, I had no idea I was about to live the hardest year of my life. While grieving the loss of my best friend, and facing internal battles, I was trying not to crack under the pressure of planning and completing a world tour. There were many times I looked into the mirror and asked myself, ‘Am I Brave enough?'”

One of the things that this upcoming film will capture is Lindsey’s struggle to deal with the loss of one of her very best friends, Jason Gaviati (Gavi), who died of cancer on November 21st, 2015. It has been a deep emotional battle for her dealing with that loss, but she knew that she had to keep going. Lindsey told the Associated Press in August of 2016 that when she started working on the music for Brave Enough, she couldn’t seem to write anything good. “I kind of realized I have to process these emotions myself before I can write about them,” Lindsey said. After some time off to fully process her grief, Lindsey was able to start writing music again for Brave Enough. The last song in her album is called “Gavi’s Song,” a special tribute to her best friend. 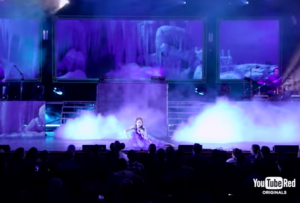 Although Lindsey has had a very difficult year, her faith as a member of the Church of Jesus Christ of Latter-Day Saints (Mormon) has helped her deal with her loss. On November 22nd, 2016, Lindsey posted on Facebook, “One year ago this weekend I lost my best friend. I miss you Gavi but I know God has a plan that goes beyond our perspective. I’m so grateful for my religion and my faith.” As a Mormon, Lindsey believes that death is not the end, and she will be able to see Gavi again.