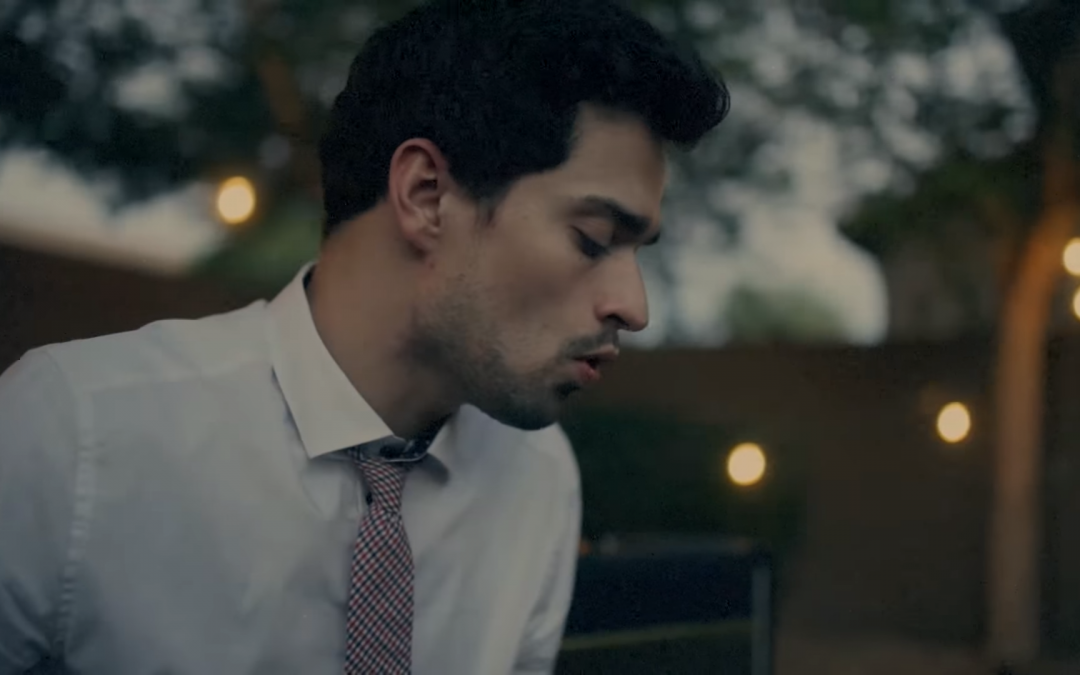 Spencer Jones is the face of the American rock band, Redhill. Jones created the band along with LDS composer Rob Gardner (known for his oratorio, The Lamb of God). Redhill is based out of Arizona and pulls their style from musical influences such as The Killers, Hozier, Michael Jackson and Coldplay.

Jones comes from a family that has been heavily influenced by music. His great-grandfather, Lathan Wiggins, went to New York City with his brother at the age of 19 with the intention of sharing their original music with the world. Soon they performed at a national broadcast at Radio City Music Hall and saw their popularity soar. But soon Lathan fell in love and ended up moving back to North Carolina. Today, his love of music lives on through his great-grandson, Jones.

The Redhill website calls Jones a “can’t miss, up and coming act, whose music can stand up against the industry’s heavyweights.” Redhill released a self-titled 5-track EP that is available on iTunes. Each song is a showcase of Jones’ unique style and song crafting skills.

To learn more about upcoming performances, visit the Redhill website.