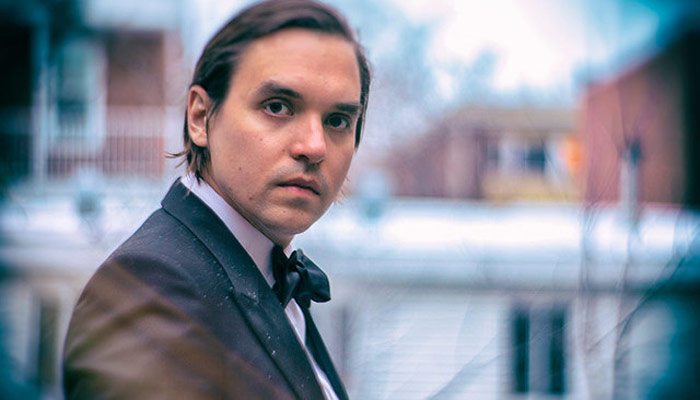 William Butler is a band member of the band The Arcade Fire. He is the brother of Arcade Fire front man Win Butler. William plays synthesizer, bass and percussion.

Will is the grandson of (Famous Mormon) guitarist Alvino Rey. While at Northwestern he worked as a DJ for WNUR RockShow.While at Northwestern he voice-acted in two animated short films, Date Double, a brief romantic comedy, and Ron Leia Run, a Star Wars  Run Lola Run fan film in which he played the role of Han Solo. Thanks to GD a former ward member of  Will’s for this information