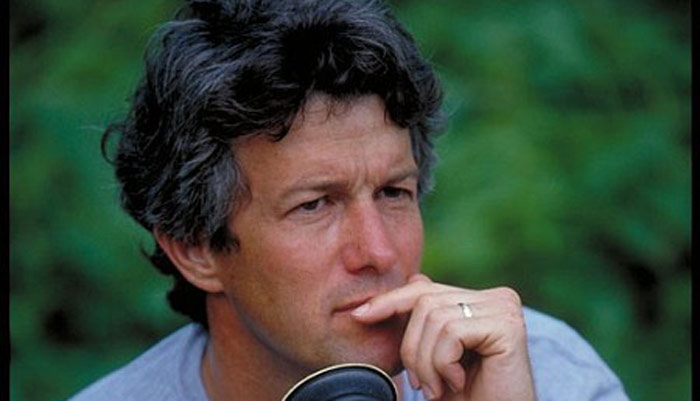 He was 27 years old with two kids when he started film school, 29 years old with three kids when he left. He was hired out of film school by Walt Disney Productions. Mitch left Disney to take a job as VP of development for a company that had an output deal with Columbia Studios. It was there that Mitch met Producer Gerald Molen. He moved to Colorado to write scripts and was called to serve as bishop. He was released after 5 years and went back to film making. The Other Side of Heaven was released in 2001.

Source: Sneak Preview: The Other Side of Heaven by Kieth Merrill,Meridian Magazine, 09 May 2001