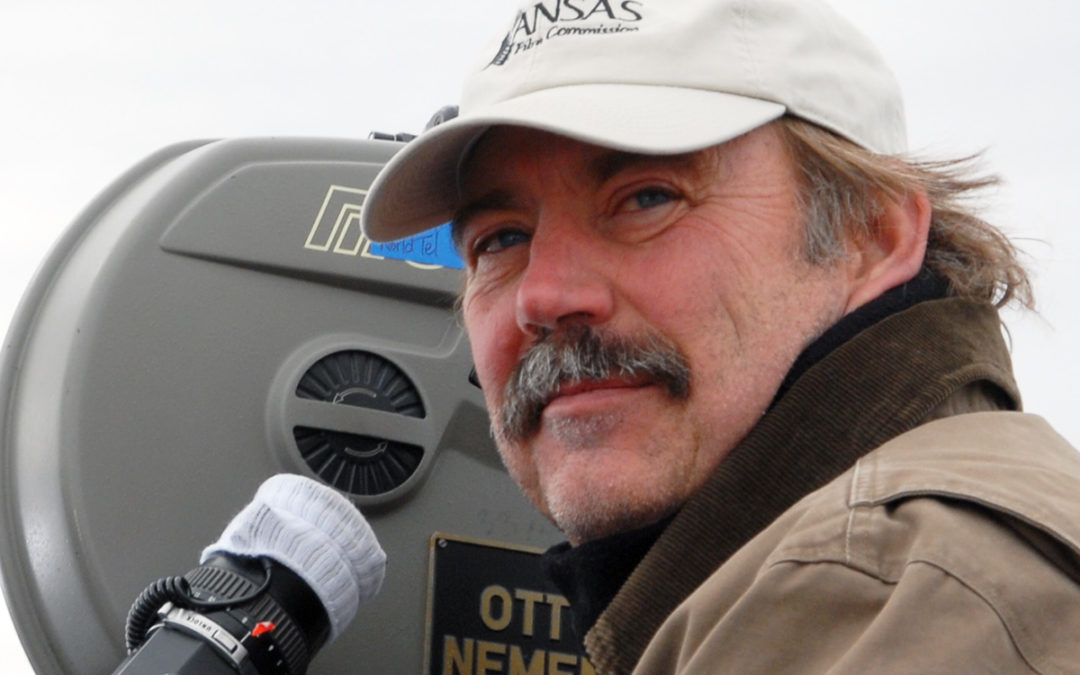 T.C. Christensen turned a childhood hobby of filming into a career with a home movie camera. This has led to more than 270 awards at the national and international level. He loves writing movies for and about Mormons, even when it means he has a much lower budget to work with. He told Deseret News he prefers a low-budget movie with a great message to a high budget movie with no message.

His father traded some work for a home movie camera when Christensen was small. Not many people had them in those days and he was fascinated by it. By junior high, he had his sights set on a movie career of some kind. In high school he made a short movie called, “Count Your Blessings” that was so popular, he remade it after his mission. This time it won numerous awards. He studied filmmaking in college, attending both Brigham Young University, which is owned by The Church of Jesus Christ of Latter-day Saints, and the University of Utah.

His films are popular at film festivals, even those not aimed at Mormons. Pioneer Miracle won Best of Show at the Houston Film Festival. 17 Miracles was popular with both audiences and film festival judges. It is the story of the famed Willie and Martin handcart companies, a story normally told as a great tragedy. However, Christensen did extensive research and found many uplifting and moving stories connected with that company. He wove the stories into the movie, making it a story about individuals and came away with something powerful and uplifting.

Many of his movies involve stories from scripture or church history. Christensen told Deseret News that he feels having been a Mormon missionary helped teach him to recognize and tell stories because he learned how to tell the story of the gospel in a way that compelled people to study more and to pray about it. Now he looks for religious stories he can tell in an equally compelling way in a movie-format.

“While a member of the American Society of Cinematographers, Christensen said he decided early in his career to maintain church standards, and those core values have only enhanced his career opportunities, never hindered them. These values help him find stories with longevity, meaning and heart instead of “fluff.”

“Most of us have come out of a big-budget Hollywood film and said, ‘What was that?’ Who thought that was going to be good? It’s all good production value, effects, look, lighting and wardrobe, but it all comes back to story,” Christensen said. “There have been some great entertainers and filmmakers that have made a great living off fluff; I don’t disparage that. But for me, the church helps you have a clearer vision. I think it’s helped me to find things that have weight” (Trent Toone, T.C. Christensen: the man, the movies and stories that matter, March 6 2013).

TC Christensen has directed thirteen movies, produced 11, and has done the camera or electrical work for ten. In addition, he has worked as a writer, an actor, and an editor for films. (See IMBD.)