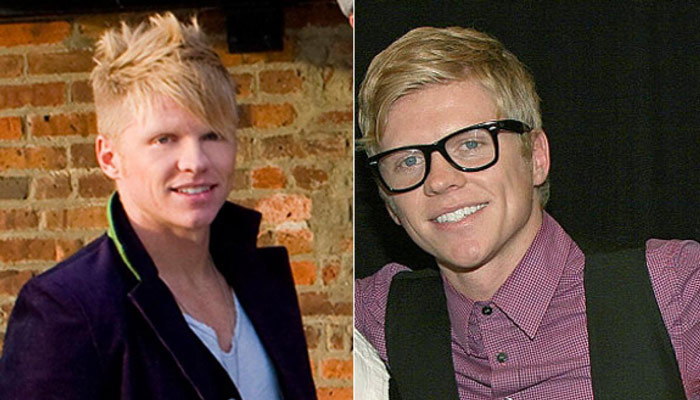 Notable: Cannon graduated from the University of Utah with a degree in finance. His goal in being on “The Real World” was to “show people that Mormons are fun.” Cannon also hosted MTV after-party shows for “The Real World: San Diego” and appeared in an episode of “VH1 Presents.”  Deseret News