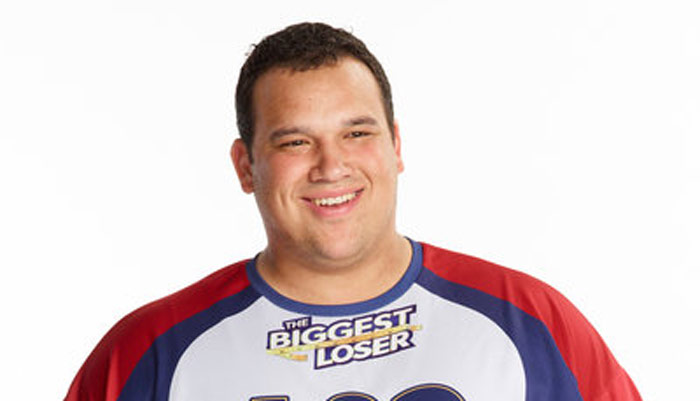 Hap Holmstead was born and raised in American Fork, Utah, and the oldest of seven children.  With a passion for baseball, he hoped to make it one day to the major leagues. He was on the radar of baseball teams like the Detroit Tigers and Philadelphia Phillies, but the teams stopped contacting him when he decided to go on a church mission after high school rather than attend major league tryouts.  Now 26 years old and 403 pounds