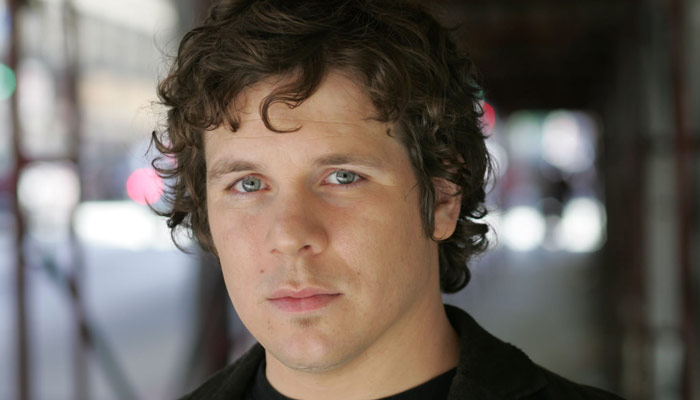 Jon served a full-time mission in Spain.  He was a finalist contestant on American Idol, Season 3 (2004).  He was voted off on 15 Apr 2004, making him one of the top nine finalists. Jon appeared on The Voice with Ryan Hayes as Midas Whale (see the information in the music section of Famous Mormons)