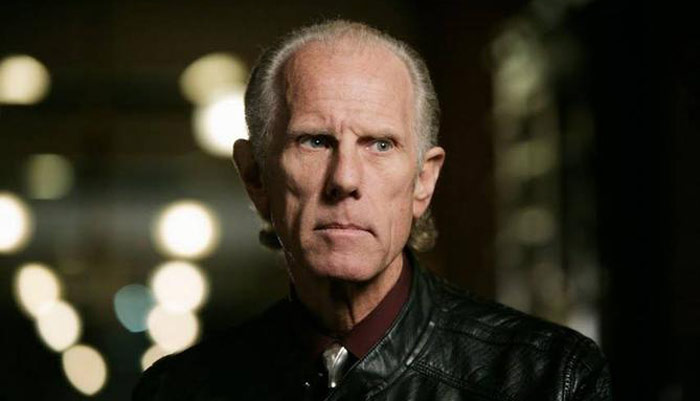 Paul Bishop, a 35-year veteran of the Los Angeles Police Department and member of the LDS Church, has been one of two interrogators for ABC’s “Take the Money and Run,” a 2011 summer reality show involving the race for a case containing $100,000

Paul  is an author and a detective in the Los Angeles Police Department with the current rank of Detective III. He is also a writer with numerous published novels and produced episodes of episodic television and feature film scripts. As a nationally recognized interrogator, Paul also co-stars with his professional partner, bestselling author and prosecutor, Mary Hanlon-Stone, as the regular interrogators and driving force behind the new hit ABC reality show Take The Money and Run from producers Bertram Van Munster and Jerry Bruckheimer. wikipedia.org