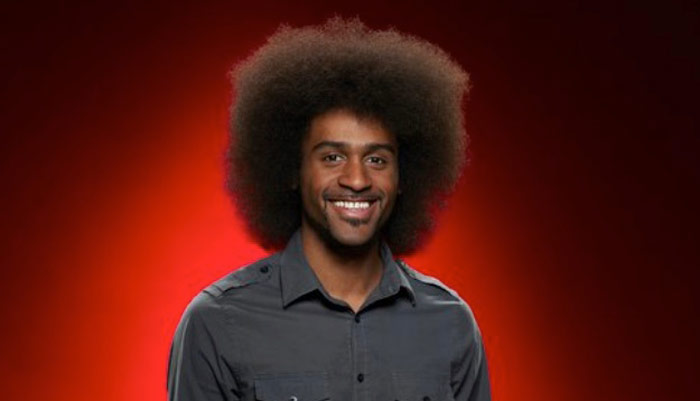 Judges Adam Levine and Cee Lo Green turned their chairs around for Austin in his blind audition. He chose to be on Team Cee Lo. Austin was defeated by teammate Nakia in the Battle Round.

Tje’s family was highlighted by “The Voice.” He was adopted into a large Mormon family when he was four days old. He has five brothers and six sisters, including six other adopted siblings  Deseret News