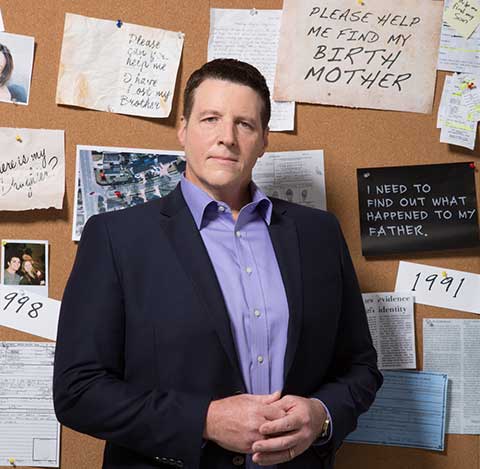 Troy Dunn, a member of The Church of Jesus Christ of Latter-day Saints, is a 54-year-old American television personality, producer, and public speaker who specializes in creating and producing television that generally includes reuniting people with long lost loved ones.

He and his high school sweetheart, Jennifer, have been married for 34 years. They were married in 1988, in Atlanta, Georgia. Together they are the proud parents of eight progeny — six boys and two girls — who range in age from 28 to five. He resides in Salt Lake City, Utah, and Ft Myers, Florida.

In 1990, Troy helped his mother (who was adopted as a baby) locate her biological family. From that life-changing single event, Troy and his then-partner were inspired to build an organization that would help people reunite with lost friends and family members. In 2002, he sold his company BigHugs.com to Ancestry.com. 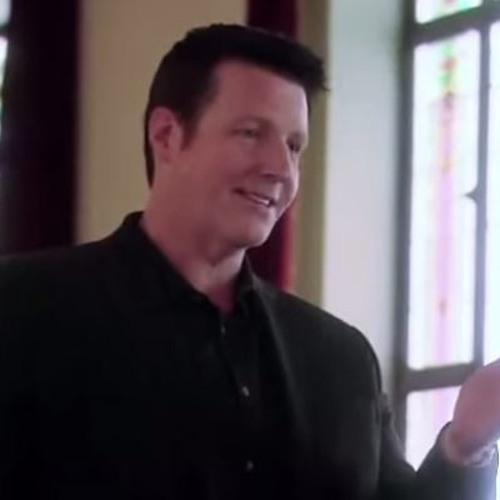 Troy Dunn’s career in the national media spans over three decades and has reached over 1 billion viewers worldwide. He was the executive producer and star of the television show The Locator, which ran five seasons on the cable network WE. In 2013, the cable network TNT announced it was producing a similar program, APB with Troy Dunn, for which he would be executive producer and host.  In 2015, he was the host and executive producer of the UPTV show Last Hope with Troy Dunn. It’s estimated that more than 300 million people have personally witnessed one of Troy’s reunions on national TV.

In addition to his television career, Troy has made hundreds of national and international media appearances, including many guest appearances on various BBC shows in the United Kingdom.  He has been interviewed by Barbara Walters, Oprah Winfrey, Dr. Phil, and countless other media dignitaries.

Troy is the author of multiple best-selling books, including Young Bucks, Family: The Good ‘F’ Word, and t’s Never Too Late published by Bird Street Books. He also has a CD available called The Troy Dunn Collection – Six Life Changing Talks for Youth. Additionally, he hosts a weekly podcast with his long-time friend, Bill Geddie (co-creator and executive producer of the ABC show, The View), and has had countless sold-out speaking engagements. He is a senior partner in a leadership-training company and the co-founder of Aylesbury Publishing. 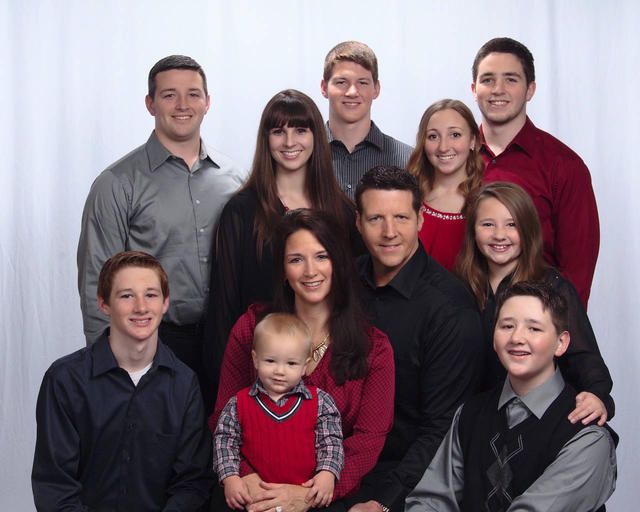 Troy’s commitment to developing authentic, life-changing content that changes or saves lives continues today as he and his team produce rich content not only for the major TV networks but also for the most popular digital platforms and social media platforms. Realizing there are others who have their own important work and message to get out to the world, Troy now consults with select clients on creating rich content and then he leverages his media assets and relationships to help his clients get their content distributed successfully.