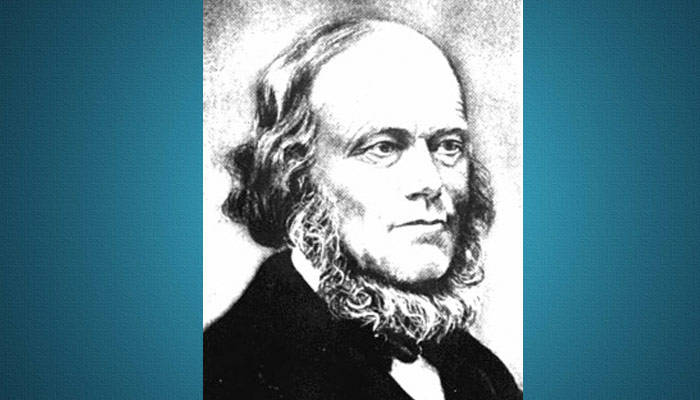 He was a judge in Quince, Illinois when the Mormons were being driven from Missouri. He was curious about the new comers and set off to meet their prophet. When news reached his home that he had joined the Mormons, he and his family were ostracized, so they moved to Nauvoo. The guns he made in Nauvoo feature an engraved plate on the stock reading “Holiness to the Lord – Our Preservation.” He died in Utah.

His descendants restored his home and shop in Nauvoo in the 1970s,