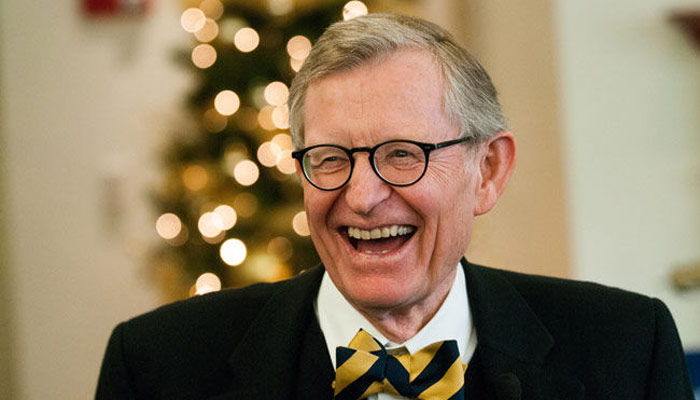 Interview with the Vanderbilt Register, July 31, 20