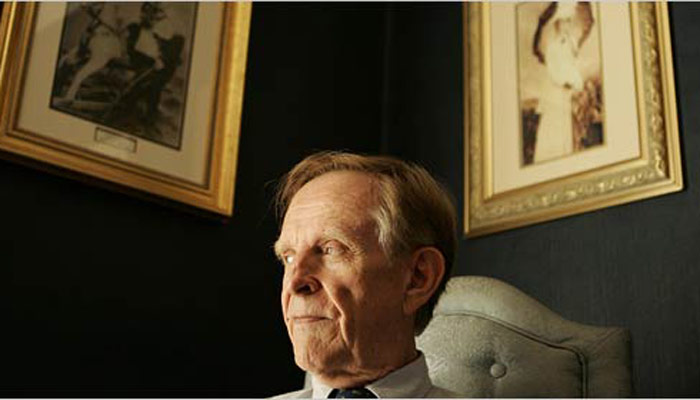 Richard Lyman Bushman, Gouverneur Morris Professor of History emeritus at Columbia University , is the author of many books on early American  cultural and religious history. Bushman’s most notable work, From Puritan to Yankee: Character and Social Order in Connecticut, 1690-1765 won the prestigious Bancroft Prize in 1968, an award considered to be one of the greatest honors for a work on American history.

He is also know for his scholarship on the history of the Latter Day Saint movement  and its founder and Prophet, Joseph Smith Jr.   Bushman was the recipient of the Mormon History Association’s  annual 2006 Best Book award for the biography  Joseph Smith: Rough Stone Rolling.

As an undergraduate at Harvard, Richard Lyman Bushman was offered some friendly advice by a favorite professor: he was a fine student, but his Mormonism was seen by the Harvard establishment as a “bunch of garbage.”Mr. Bushman would do himself a favor, the professor told him, to leave the Church of Jesus Christ of Latter-day Saints behind as a relic of his upbringing.“I reacted just the opposite,” Professor Bushman said in a phone interview. “I said, ‘You’re not going to bully me, you big representative of Harvard culture.’ ” www.nytimes.com