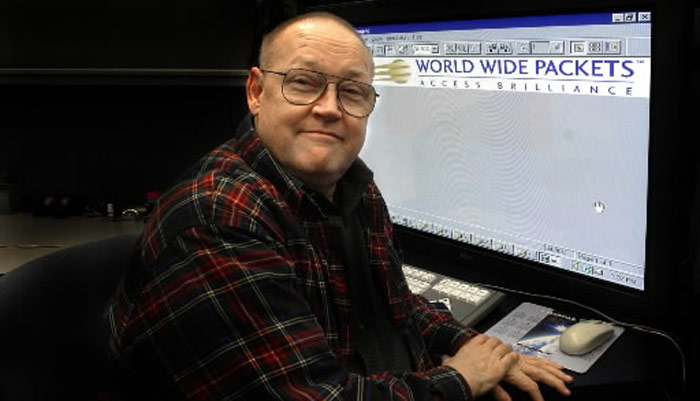 In 1999 Time magazine did an article on the 100 people most likely to influence the next century and included Bernard on the list.

Daines is widely recognized as instrumental in pioneering  Ethernet technology, especially the IEEE standards for Fast Ethernet and Gigabit Ethernet  networking technology. In 2002, Daines was elected chairman of the board of Linux NetworX.

Who’s Who in Internet and Computer Technology