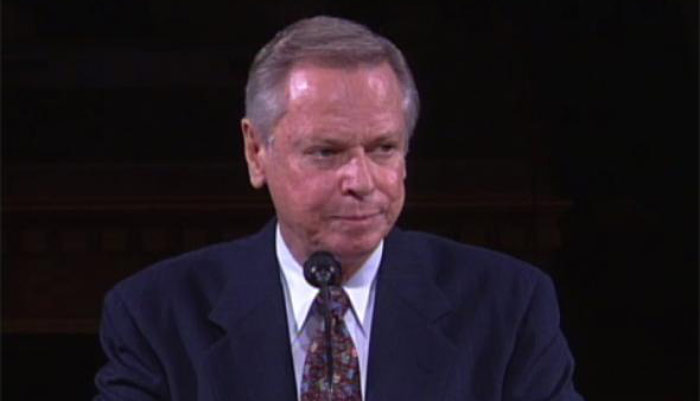 He is best known as President Reagan’s strategist and pollster.  At the White House, he was a close and trusted advisor to President Reagan.  He directed all of the President’s opinion surveys, analyzed trends and regularly briefed the President and Cabinet officers on American attitudes about everything from education, jobs and taxes to issues of war and peace.  He participated in White House planning and strategy sessions, and played a key role in communications planning.  He was chief strategist for two of the most sweeping presidential victories in the history of the United States.  In 1981 he was acclaimed “Adman of the Year” by Advertising Age for his role in the 1980 campaign.