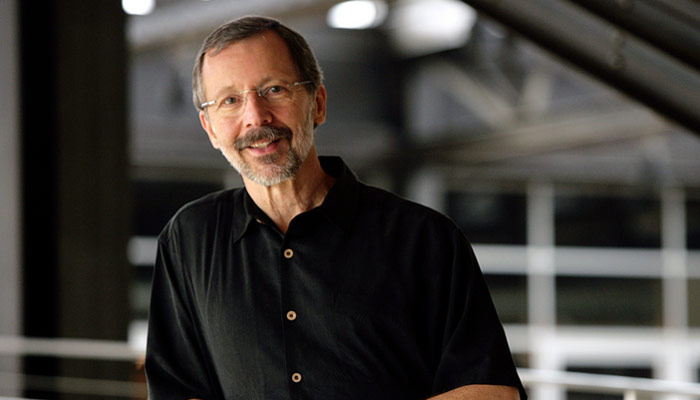 From CNN A COMPANY like Pixar wasn’t what Ed Catmull had in mind when he first hatched his plan to use computers to make animated films. But in hindsight, this company couldn’t exist without a leader who cites Pinocchio, Peter Pan, and Einstein as the cultural heroes of his youth. Catmull grew up in Salt Lake City as one of five children in a Mormon family. As a kid he made “flip-books” filled with crude animation, and dreamed of working for Disney one day. His favorite character was a hybrid of a man and a unicycle.” CNN.com

Dr. Ed Catmull, president and co-founder of Pixar Animation Studios, has made groundbreaking contributions to the field of computer graphics in modeling, animation and rendering that have revolutionized the way live-action and animated motion pictures are created. Dr. Catmull is one of the architects of the RenderMan® software product utilized to create animated films such as Pixar’s Toy Story and Finding Nemo and special effects in live-action films. www.ieee.org