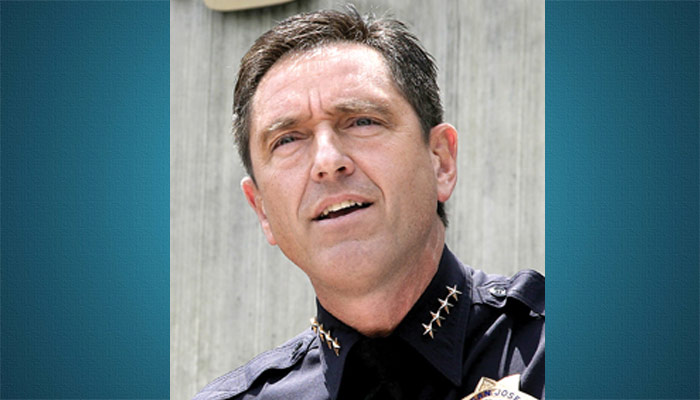 In the 1970s, he served a full-time mission in Argentina.  He became police chief in January 2004 when Vietnamese residents were accusing the department of cultural insensitivity after officers fatally shot Cau Bich Tran, a 25-year-old mother of two.  Davis, who had been deputy chief for several years, began learning more about San Jose’s ethnic and religious communities and in particular reached out to Muslims, whom he felt had become isolated after the terrorist attacks of Sept. 11, 2001.  He joined about a billion Muslims worldwide in their fasts to gain a better understanding of the community.  He received hate e-mails during the first few days of Ramadan, but the positive correspondence outnumbered the negative by about 50-1.