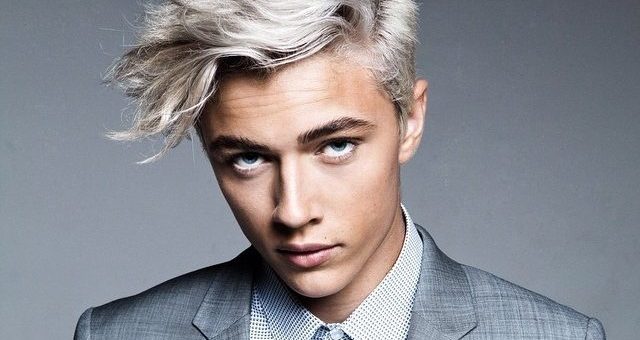 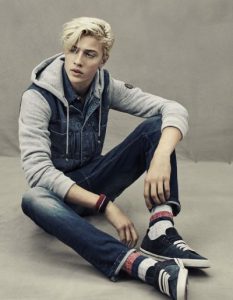 Lucky Blue Smith’s modeling career began at age 12 after he and his three sisters were scouted by the director of Next Models LA. He followed his agent’s advice to change his hair color to platinum blonde, and quickly after that began growing into an icon of modeling and social media.

He has modeled for Levi’s, Tommy Hilfiger, H&M, Gap, Moncler, and more. He was named 2015’s “Model of the Year” by Vogue and received the ELLE Style award in 2016. His Instagram account is constantly growing in popularity, currently at 2.7 million followers. 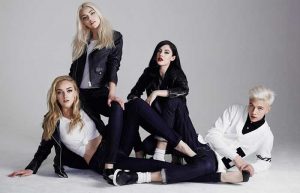 Lucky is the youngest of four children with three older sisters. He grew up in Spanish Fork, Utah. The Smith family, along with being members of The Church of Jesus Christ of Latter-day Saints, are brimming with talent. Their mother is a former model and their father is a music teacher. The four children, Starlie Cheyenne, Daisy Clementine, Pyper America and Lucky Blue are all involved in modeling. They have also formed a surf-rock band called The Atomics, and are planning to release their first album soon.

Lucky recently wrote a book called Stay Golden and starred in the movie “Love Everlasting.” Though male models do not usually receive this kind of hype and individualized attention, Lucky Blue has successfully reached out to his fans and created a name for himself that has captured the attention of many.