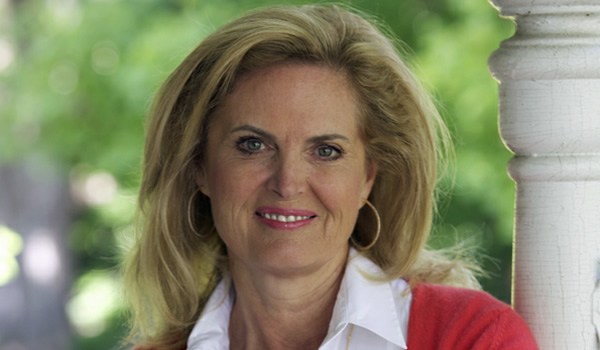 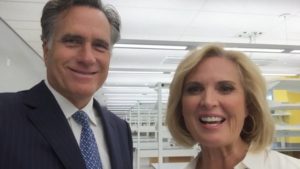 Ann Lois Romney, the wife of American businessman and politician, Senator Mitt Romney of Utah, converted to The Church of Jesus Christ of Latter-day Saints (often mistakenly referred to as “the Mormon Church”) in 1966. She attended Brigham Young University (BYU), married Mitt in 1969, and received a Bachelor of Arts degree in French in 1975.

In 1998, Ann was diagnosed with Multiple Sclerosis. She credits a mixture of mainstream and alternative treatments for giving her a lifestyle mostly without limitations. In 2014, she and Mitt established the Ann Romney Center for Neurologic Diseases (ARCND) at Brigham and Women’s Hospital in Boston. Ann explained that researchers typically work on specific brain disorders and don’t collaborate across conditions. However, the mission of ARCND is somewhat different. Ann further explained, “At the center, the lab is separated by a glass partition, but it’s open. All these researchers [in different areas] talk with each other and find out what the others are doing. It spurs them in different directions.” She has raised almost $50 million to fund this type of collaboration. To raise money, she and the center’s top researchers host events several times a year where potential donors learn more about the work they do. 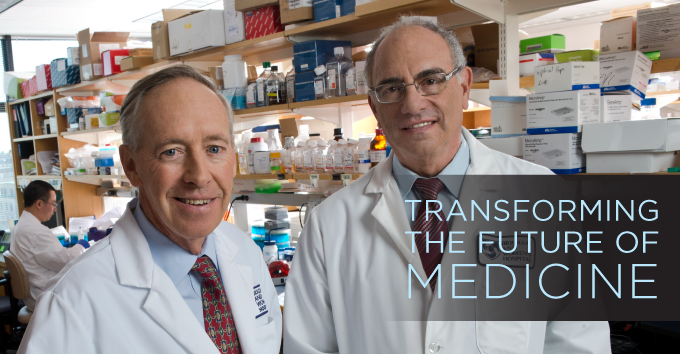 The center’s scientific innovations combined with Ann’s fundraising efforts have earned her a Public Leadership in Neurology Award (PLINA) from the American Brain Foundation, the philanthropic partner of the American Academy of Neurology (AAN), which strives to connect researchers with donors to fight brain disease. She will be presented the award at the AAN’s Annual Meeting in Philadelphia in May 2019.

The collaborative nature of the Ann Romney Center for Neurologic Diseases has attracted more than 300 leading medical professionals to advance treatment options, discover overlapping therapies, and accelerate the search for cures for a range of neurologic conditions, including Multiple Sclerosis (MS), Amyotrophic Lateral Sclerosis (ALS), Parkinson’s disease, Alzheimer’s disease, and brain tumors. Brigham Health proclaims that this “allows Brigham and Women’s Hospital to provide the highest level of care while promoting discovery and accelerating the translation of scientific findings into clinical practice.” 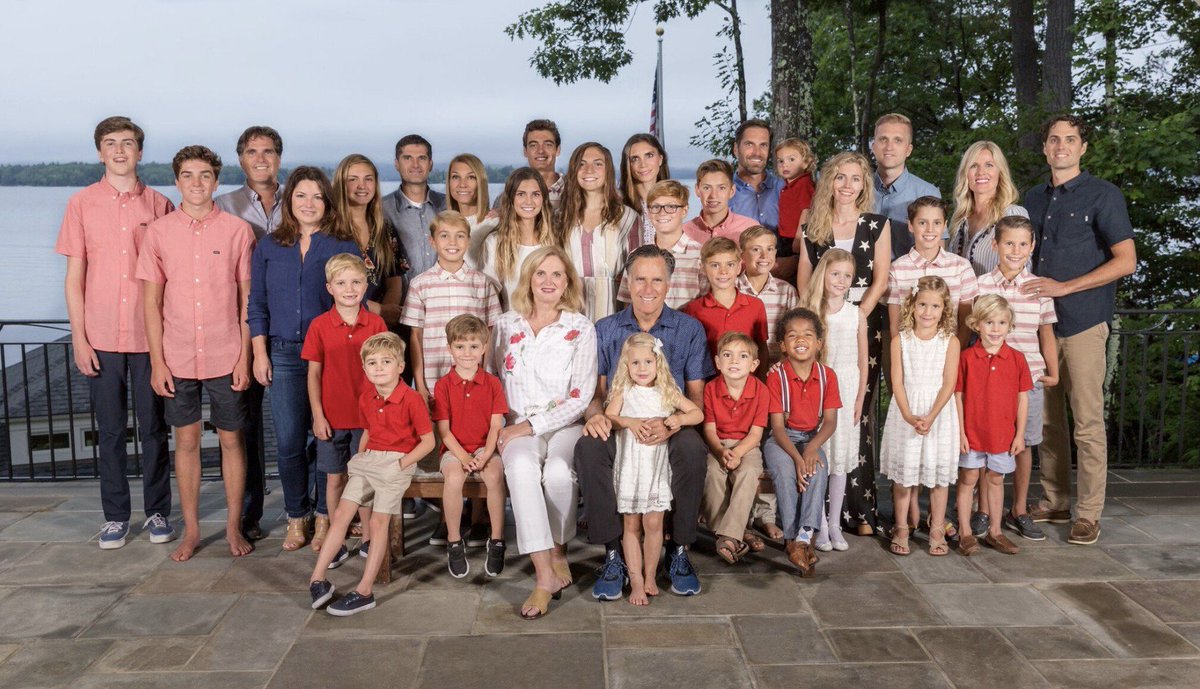 Ann’s commitment to the research that is being done is personal. Having been diagnosed with Multiple Sclerosis 21 years ago, the mother of five sons, the grandmother of 24, and a wife of 50 years stated that she has not had a flare-up since 2012. She said, “I do get fatigued. Every once in a while someone will say, ‘You’re limping!’ and I’ll say, ‘No, I’m not-oh, I am!’ The weakness is still there.”

According to Brain and Life.org, Ann attributes her continued remission to having a positive outlook on life and healthy habits, including riding horses, which requires focus, stamina, and strength. She said, “Getting out and forcing myself to do things was really hard. But when you’re on top of a horse and it’s moving, you’ve got to keep up with it.” Acupuncture and reflexology also help lift her exhaustion, relieve nerve pain, and improve her gait and posture. Other necessary essentials include getting the proper amount of sleep and rest, eating a well-balanced diet, and getting regular exercise.