“The Biggest Band of 2017” Says Billboard 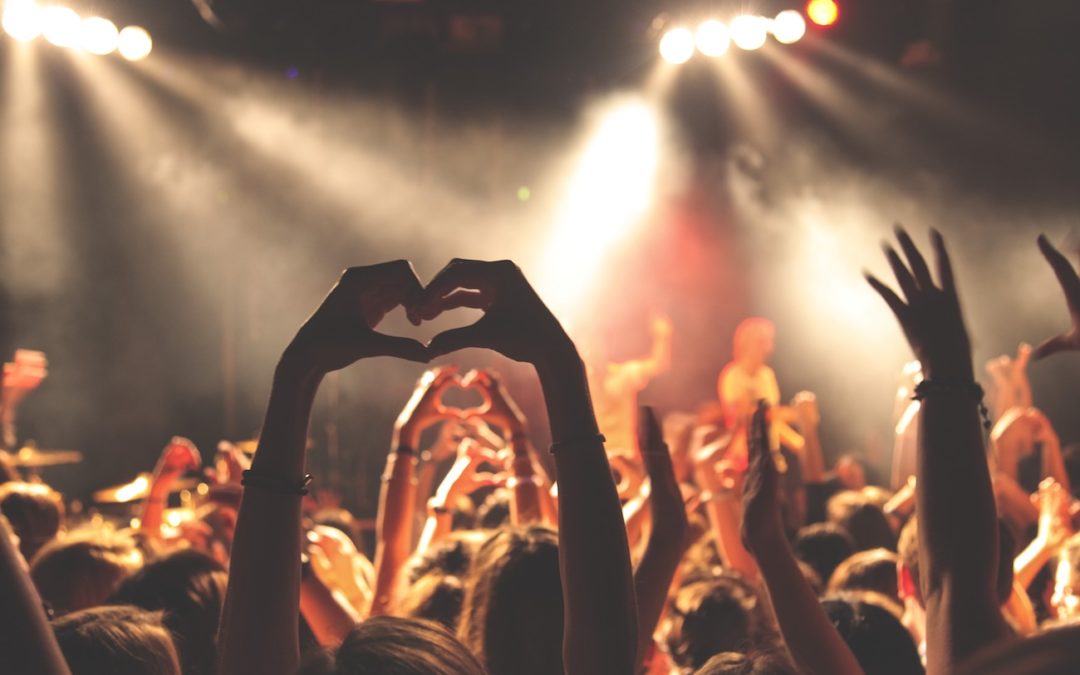 2017 has been a year full of big hits, including Despacito, What Lovers Do, Sorry Not Sorry, Praying, Attention, Look What You Made Me Do . . . And the list goes on. If you go through the Hot 100 list, you’ll see a big band that shows up twice: Imagine Dragons—with their hits “Believer” and “Thunder.” Both songs have peaked to #4 on the Billboard Hot 100’s chart. 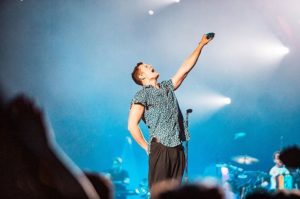 Imagine Dragons hasn’t had a hard time emerging from all noise and popularity of the pop/rock world. Here’s why: Billboard writes that the band is one “whose inclusive sound makes them an easier sell on 2017 radio, but one whose unmatched level of modern-day success from within the rock world still practically defies explanation.”

Reynold attributes it to something else. “A lot of hard work,” says the lead singer. “We’ve all dedicated our lives to music since we were young. Luck, right time, right place…” They’ve made it all about the music. They’ve dedicated hours and days to make each song meaningful and unique. In a world where everyone seems to be going with the flow, Imagine Dragons hasn’t tied itself to a single genre or theme. You can find a song about almost anything. Maybe that’s what fans like about them so much—the band mixes a variety of genres and styles to create something familiar enough to be pleasant but unique enough to feel new and interesting. 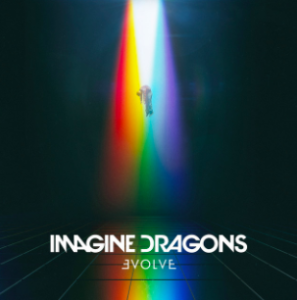 Imagine Dragons has not only spent the last five years with exploding success on the charts, but they have also won Favorite Rock/Pop Band/Duo/Group at the fan-voted American Music Awards this November. The band has been proudly received several Grammy nominations for their 2014 song “Radioactive,” as well as for “Best Pop Vocal Album” for 2018 and “Best Pop/Duo/Group Performance.” Other nominees include Portugal. The Man, Coldplay and the Chainsmokers, and Ed Sheeran.