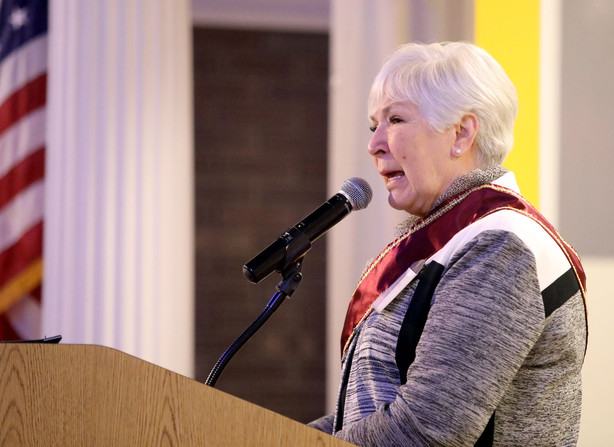 On Tuesday evening, 6 February 2018, LDS billionaire businesswoman, Gail Miller, joined by several of Utah’s elected and business leaders, became the recipient of a leadership award from the Utah chapter of a national nonprofit connecting students and business. 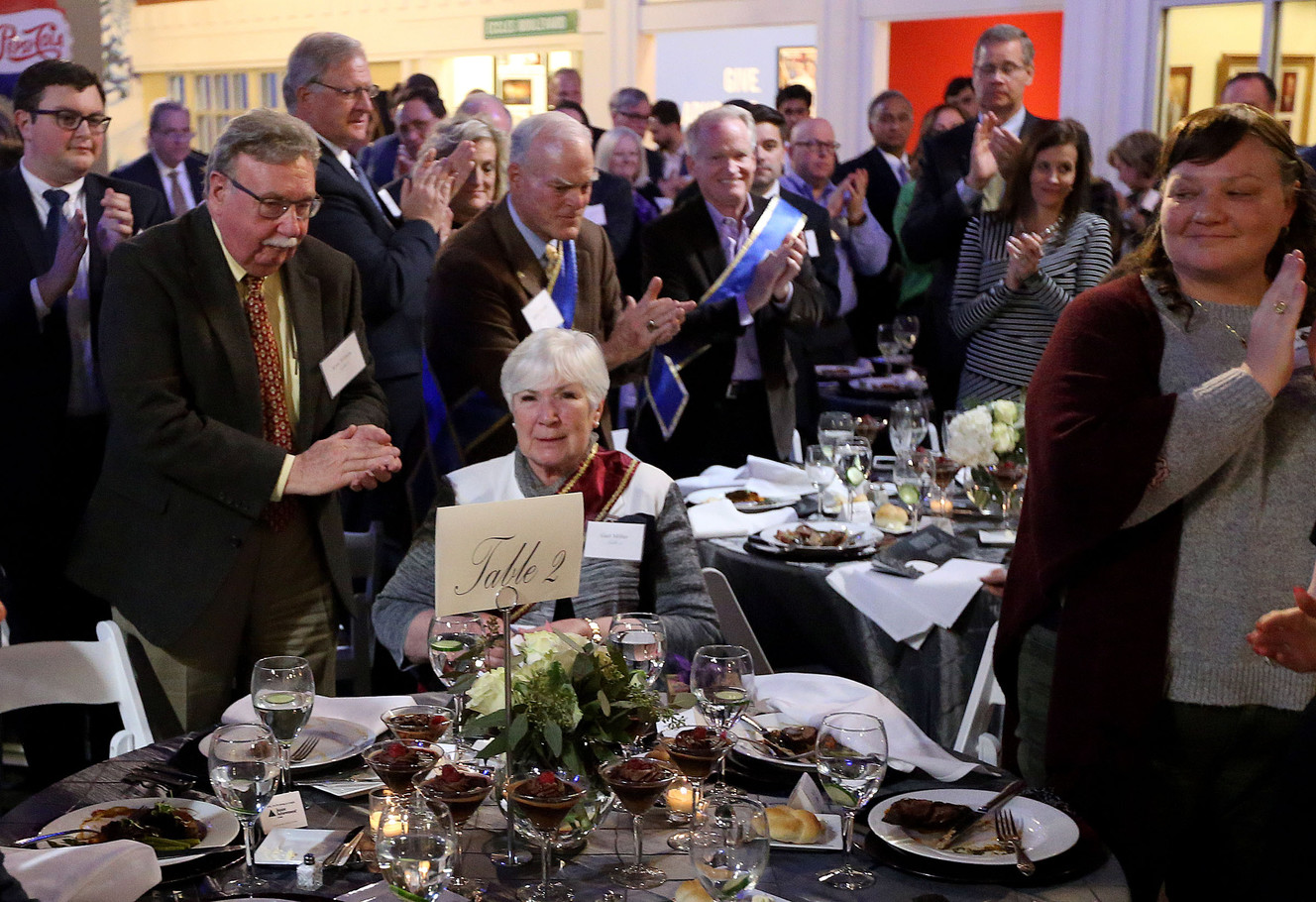 The honor was first given in 1991. Of 40 recipients, Gail Miller is the third woman to be inducted into the Junior Achievement Utah Business Hall of Fame. Her late husband, Larry Miller, received the same award in 1992.

KSL.com reports, “Friends and colleagues at the event in Salt Lake City cast the Utah Jazz owner as a gracious leader and praised her philanthropy, focus on family and business acumen.” At the event’s dinner held at the Gateway Mall in Salt Lake City, Utah, Miller remarked, “I had the opportunity when Larry died to decide whether I would continue the legacy we started, or whether I would just fold up my tent and sell the business and stay home and be a grandma and a wife and a mother.” She continued, “I knew there was something special about business — something special about being able to provide jobs for people who needed jobs — and especially jobs where one of the parents could stay home and raise their children and make a difference in our society. I’m so grateful I made that choice and I’m grateful to my children for helping me carrying that on.”

According to the Utah chapter of the national Junior Achievement program, the honor Miller received is reserved for those leaders who are inspiring, have remarkable vision, and whose innovative work has made a “major positive difference” in Utah. In 2003, Rhoda Ramsey, a real estate agent was awarded the honor. And in 2006, Janet Morris, operator of the low-fare airline Morris Air that was eventually bought by Southwest Airlines, won the award.

In a video honoring Miller, Christy Tribe, president and CEO of Junior Achievement of Utah, said, “Miller is going to show the way for girls, that they can have it all, so they can be great mothers and great wives, and they can be strong business people, and philanthropic.” Miller also comments in the video, that she wants to encourage girls and women “to overcome the fear of stepping in the spotlight. Because it’s a scary thing to do, but it doesn’t need to be. You are capable. You have the opportunity to develop your skills and do things that anyone can do.”