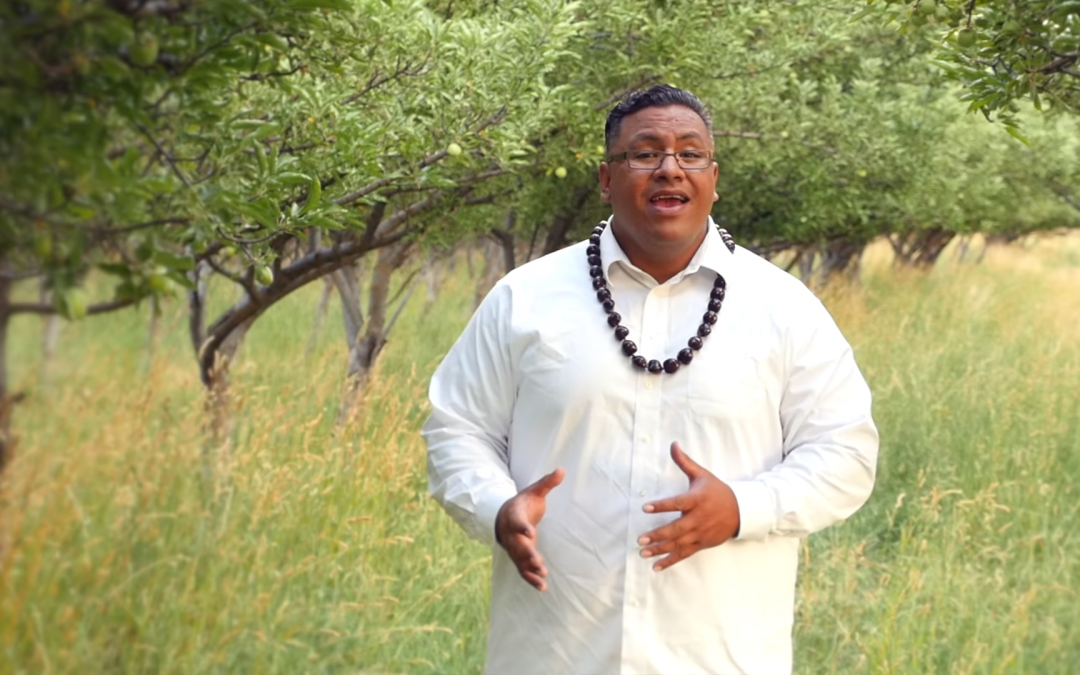 The classic Eric Clapton song gets a fun revamp from Abraham Thomas and Emmanuel Martinez in their English and Spanish duet.

“Tears In Heaven” is a sweet, touching song originally recorded by Eric Clapton for the 1991 film Rush and its soundtrack. Clapton wrote the song about the pain and feelings of loss after the tragic death of his 4-year-old son, Conor. Clapton said that it was always in the back of his head but the song didn’t have a reason to exist until he was writing music for this film. It’s about Conor, but it’s for the movie as well.

The year leading up to the song was an especially rough one for Clapton. Not only did he lose his son, but some close friends of his also passed away in a terrible helicopter accident. His grief was intense, and Clapton ended up isolating himself for a period of time. When he emerged, he wrote “Tears In Heaven” as a way of healing. The song became immensely popular after it was released, and has become a classic song that has stood the test of time.

Thomas and Martinez’s version keeps in line with the original song and shows cut scenes of a cemetery and people who have lost someone close to them. Despite this, though, the song is far from sad. It is beautiful, sweet, and sentimental. It’s a song about loss and memory, but also a song about healing and love. Thomas and Martinez are able to portray this in a wonderful way, with their harmonies and voices adding to the lyrics. The Spanish verse from Martinez also adds new color to the song that many are familiar with, and is a simple and beautiful way of making it unique.