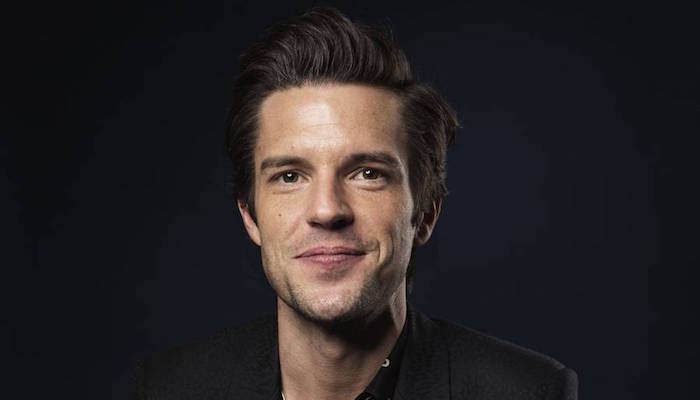 Brandon Flowers, the lead singer of The Killers, received a gold record for his pop-rock solo album The Desired Effect, which was first released in 2015 in Ireland, followed by the UK and the US. Within a week, The Desired Effect reached number one on the UK Albums Chart. Since then, the album has since reached gold record status with over 500,000 sales.

Individual songs from the album “Can’t Deny My Love” and “Lonely Town” were listed on the US Hot Rock Songs chart, while “I Can Change” charted on the Irish Singles and UK Singles charts. 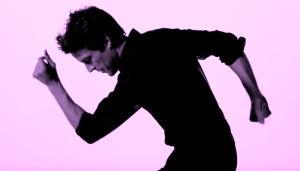 In 2015, the same year that The Desired Effect came out, Brandon Flowers opened up with a writer for the The Daily Beast, Marlow Stern, about his past, his family, and his beliefs. He explained that when he was six years old, his father was an alcoholic and a smoker. When Brandon watched his father convert to Mormonism, he saw a very positive change happen to his father when he quit drinking and smoking. “I saw him turn his life around,” Brandon explains. “It had a big impact on me, so as I got older and was coming of age, I came to that same realization of, ‘I don’t know if I want that in my fridge, and I don’t know if I want that stuff around.’ My dad became a better person when he stopped doing all that stuff, so it was a big lesson for me.”

Brandon admits to Stern that, sadly, when The Killers first started making their claim to fame in 2003, he fell into some of the bad habits that seem to come with that lifestyle. He started drinking and smoking. However, in 2007, two years after he got married and with a child on the way, he decided to follow his dad’s example and live a Mormon lifestyle. He quit drinking and smoking, and dedicated himself to being a good husband and father. Brandon explains that he feels better being sober. “You’re more yourself, and you’re more wholesome. I believe in God, so I believe it’s the way that He intended us to be.”

When Stern asked Brandon about same-sex marriages, he paused for a moment before asking, “Do Catholics perform same-sex marriages?” After taking another moment to ponder, Brandon says, “I doubt our church ever will perform them. I doubt it. But I was always taught that everyone on this Earth is my brother and sister, so maybe from an outsider’s perspective it looks worse than it really is, but we don’t teach fire and brimstone.” 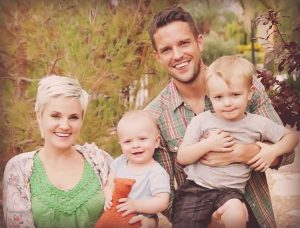 On his family life, Brandon tells Stern with a genuine smile, “I’m really happy. I would suggest my route to others.” Apparently, many of the songs on his album The Desired Effect were inspired by his family, including “the responsibilities I have of being a dad and a husband, and not being prepared for that.” My favorite song in his album is “I Still Want You,” which (I’m convinced) is about how much his love for his wife, Tana, has grown over time, especially after all that they have been through together.

While Brandon Flowers might not be what you would call a “conventional Mormon” because of his rebellious streak, he’s proof that Mormons are not perfect people, and he is also evidence that people really can change. Members of The Church of Jesus Christ of Latter-day Saints believe that Jesus suffered for our sins so that we would be able to repent—or change—and be forgiven and freed from the mistakes we have made in the past. Life is about constantly learning and progressing. In fact, this belief is somewhat reflected in one of his songs from The Desired Effect, “I Can Change.”