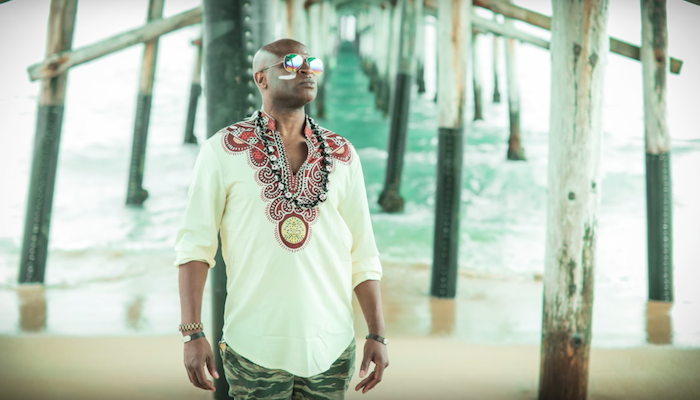 Alex Boyé just released a new song on YouTube called, “Keep Your Head Up to the Sky.” He explains in the description that he wrote this song “after listening to the news and hearing nothing but tragedies on almost every channel.”

The song is upbeat with a unique use of autotune that gives Alex’s voice a fun, rippled vibe. The lyrics of the song encourage listeners to “keep your head up to the sky” and to know how to have fun when life becomes overwhelming. Frankly, it’s difficult not to smile watching Alex’s happy dance.

The best part of the video is probably the part where people are staring at Alex while he’s dancing and singing. He obviously doesn’t care, which is another great message by itself. Don’t let your fear of judgment ruin your parade or stop you from pursuing your goals. This idea reflects the words of one LDS leader named Yoon Hwan Choi (yes, that’s Chinese) who said, “Don’t look around, look up.” In other words, we should not worry so much about what other people think of us as much as what God thinks of us. Our personal relationship with God is always more important than what other people think of us. 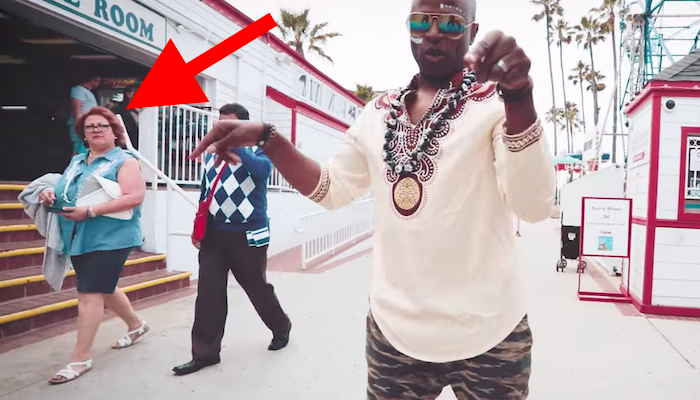 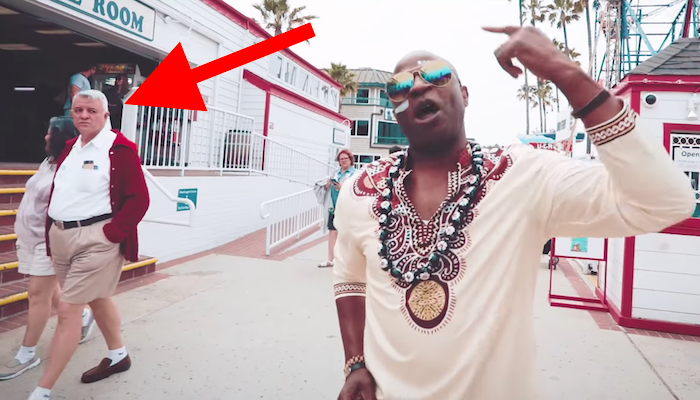 As a member of The Church of Jesus Christ of Latter-day Saints, Alex believes that no matter how hard life becomes or how much “bad news” we hear about in the media, God is still in the details, and there is always hope. We can always turn to Him for comfort, peace, motivation, or anything we need, and one day He will make everything that is wrong about the world right.

Alex appears to have run into former basketball star Dennis Rodman while filming his music video. He provides a snippet of his interaction with Dennis at the end of the video where Alex sings a short, improvised song starting with the lyrics, “Here we are with Dennis Rodman.” A few seconds after Alex begins singing, Dennis starts dancing. 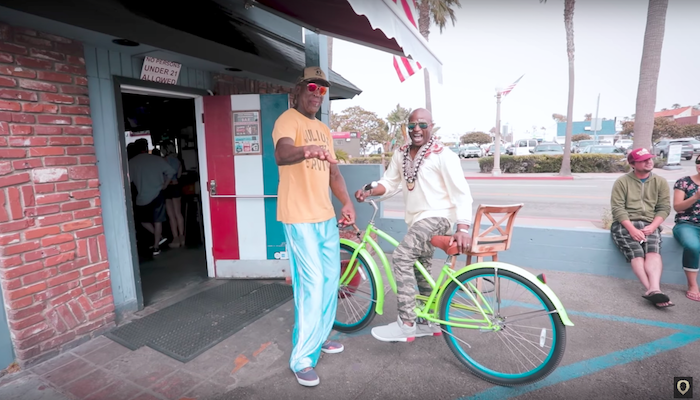 You can view the full video below: