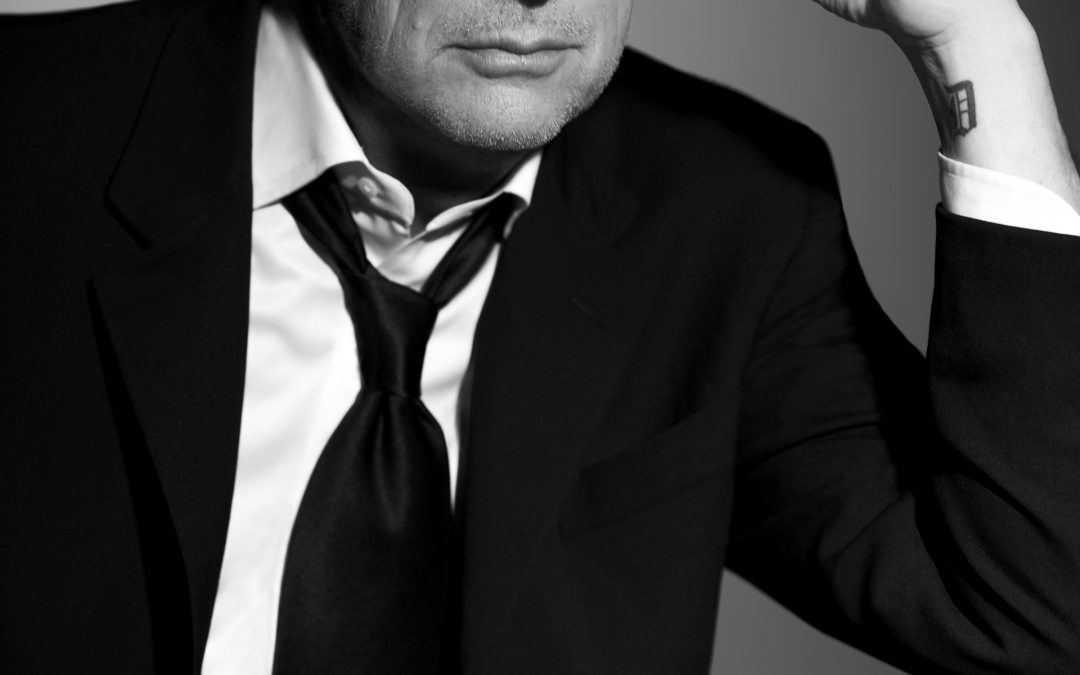 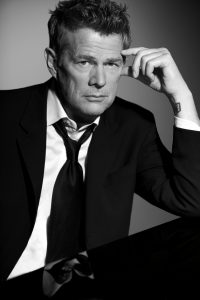 David Foster talks about the Mormon Tabernacle Choir in a new interview.

With a career full of working with some of the most legendary names in music – and consequently becoming a legend himself – Foster’s latest work with the Mormon Tabernacle Choir brings together two of the most respected names in the industry.

Foster appears on Mormon Tabernacle Choir and Friends on the track “The Prayer,” a song that was originally made famous by Celine Dion and Andrea Bocelli for the Quest for Camelot movie. The song is traditionally sung as a duet, but Foster said that the extra depth and dynamics that come from hearing all 360 members of the choir sing it are incredible. “The Prayer” has been covered by several artists and hundreds of versions can be found on YouTube, but Foster is confident that the entire choir singing it without any solos is something of a “religious” and “magical” experience.

Having worked on and off with the Mormon Tabernacle Choir for the last 10 to 15 years, Foster told Forbes he has always been impressed with the quality of the group.

“It’s almost overwhelming because they sound so beautiful. You could argue and say it’s because there’s safety in numbers, but it’s not. They’re all great singers. And this is something that you may not know — they’re all amateurs. It’s not their full-time profession,” Foster said to Forbes.

Mormon Tabernacle Choir and Friends also features collaborations with other notable artists and musicians, such as Yo-Yo Ma and James Taylor. In the interview with Forbes, Foster estimated that the choir has worked with so many notable artists that there may be enough reason to do a second volume of the collaborative album.

Foster told Forbes that he’s always been impressed by how the large group of non-professional singers that still have such great tone and quality. With his previous collaborations and time with the choir, fans can hope that there will still be more work between Foster and the Mormon Tabernacle Choir in the future.