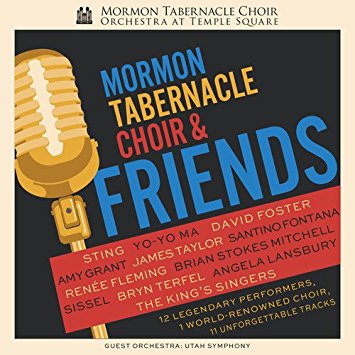 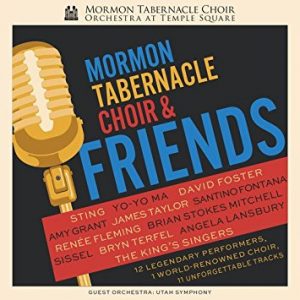 This newest album from the choir is the culmination of  15 years of collaboration with the world’s top performers and musicians. Mormon Tabernacle Choir and Friends consists of some of the top highlights over the years and features tracks with James Taylor, Yo-Yo Ma, Angela Lansbury, Sting, David Foster, and many others.

Choir director Mack Wilberg said the reception of the new album has been positive and he loves the memories that have been created through making it.

“We are thrilled with the reception this work is receiving and consider it a great honor to join forces with these incredible friends,” Wilberg said. “We’re grateful listeners are enjoying it as much as we loved making it.”

The Mormon Tabernacle Choir is a 360-member choir that has performed around the world. They’ve graced famous concert halls, and have been featured in television and radio performances. They have been a recognizable name and representation of their faith for decades.

Their new album, Mormon Tabernacle Choir and Friends, is available on Amazon, Desert Book, and ITunes.