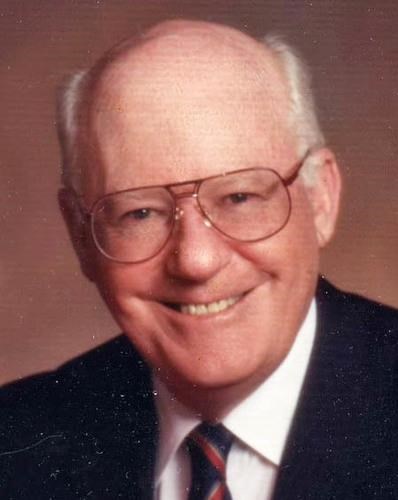 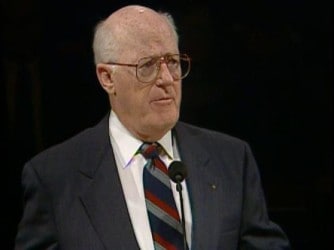 Elder Robert LeGrand Backman, a centenarian, and an emeritus general authority of The Church of Jesus Christ of Latter-day Saints passed away on Friday, 3 June 2022, in Holladay, Utah. He was born on 22 March 1922, in Salt Lake City, Utah, to LeGrand P. and Edith Price Backman. He spent much of his youth in South Africa, where his parents were leaders of the South African Mission.

He returned to Salt Lake City, Utah, in his senior year, and found social interactions to be “agonizingly uncomfortable.” However, he says that his call to serve as a full-time missionary for the Church in the Northern States Mission “transformed my life. It made me realize that I was a child of God and had great potential.”

He was drafted into the Army during World War II. His newfound testimony remained strong throughout his time in the military as he served in New Guinea, the Philippines, and Japan.

In his Church News biography in 1978, Elder Backman recalled organizing an Easter service in a combat zone on the island of Luzon in the Philippines. The sacrament meeting was held in a bombed-out building and empty shell casings were used as vases for wildflowers. The sacrament table was made of old ammunition boxes. The soldiers, wearing battle fatigues, stacked their rifles at the door and used their helmets for chairs. He says, “We had one of the greatest spiritual feasts I’ve ever enjoyed.” 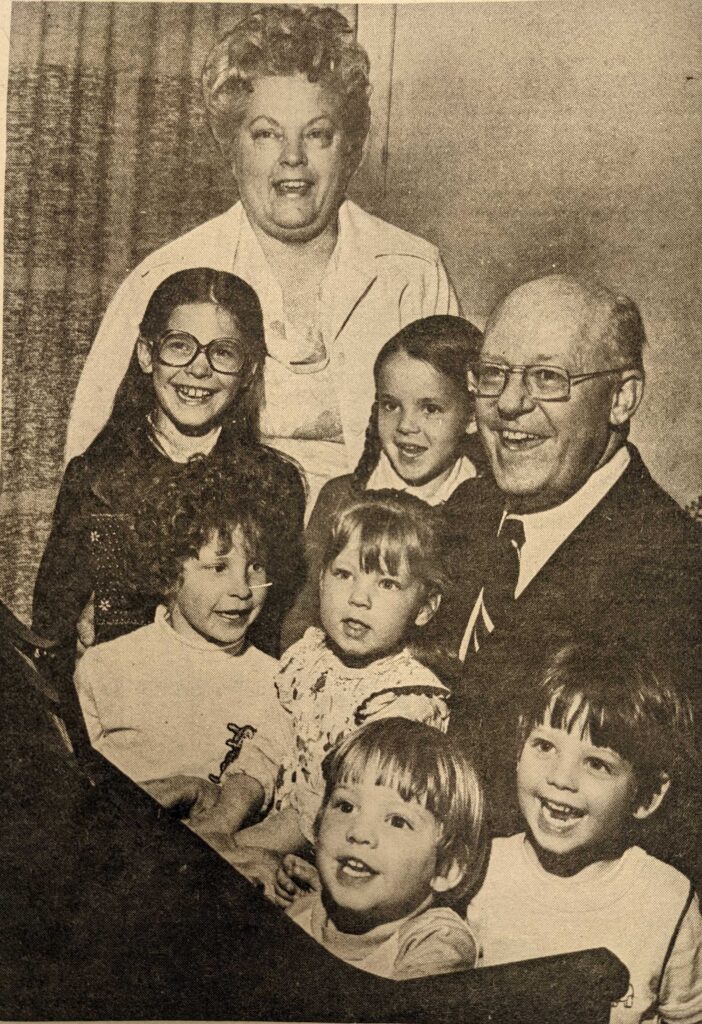 After the war, with a wife and two young daughters, he enrolled in the University of Utah Law School. He graduated in 1949. He and his wife, Virginia Pickett, raised seven daughters — Judith, Bonnie, Patricia, Barbara, Louise, Rebecca, and Virginia. They were also the grandparents to many grandchildren and great-grandchildren, whom he referred to as “our wealth.”

Elder Backman was called to serve as a member of the First Quorum of the Seventy in 1978 by then-Church President, Spencer W. Kimball. When President Kimball extended the call, he asked Elder Backman if he and his wife needed time to think it over as it would mean he would need to leave behind his law practice for full-time Church service. Elder Backman replied: “We don’t need any time, President. We made up our minds long ago to do anything we were asked.”

He served as a General Authority Seventy from 1978 to 1992, including seven years in the Presidency of the Seventy. He also served in other areas of the Church. From 1972 to 1974, he served as the Aaronic Priesthood-MIA. From 1979 to 1985, he served as Young Men’s general president. He also presided over the Northwestern States Mission with his wife, Sister Virginia Pickett Backman, from 1966 to 1969 and served as a regional representative and temple sealer.

In an Ensign article at the time of his call to the Seventy, he said of his service as a temple sealer, “I’ve performed marriages for many of my missionaries and three of my own daughters, and I guess that’s just about the most glorious experience a man can have in this life — to bind forever.” 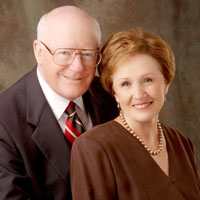 His first wife, Virginia, passed away on 4 June 1999, at the age of 75. He then married Janet Woodbury and together they served as the president and matron of the Jordan River Utah Temple from 2005 to 2008.

Elder Backman spoke at various general conferences and devotionals. During his final conference address, in October 1992, he said, “Every blessing I have in my life, everything I hold dear and precious in my heart, I can trace to my membership in The Church of Jesus Christ of Latter-day Saints, to my love of the Lord, to my testimony of his divine gospel, and to the responses, I have made to the opportunities for service.”